Mauni Amavasya 2021: Know when it is and why it is celebrated? 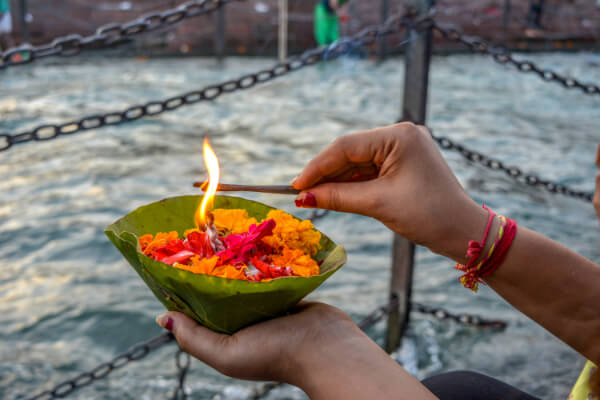 In Sanatan Dharma, the movement of the Moon and its transit in its zodiac signs are considered very important. It is through the phases of the moon that the dates and festivals in the lunar month are determined. There are two sides in a lunar month. One Shukla Paksha and the other Krishna Paksha During the Shukla Paksha, the moon continuously increases day by day and is in its full form on the full moon day on the last day of the Shukla Paksha. At the same time, during the Krishna Paksha, the moon moves in decreasing order and gradually moves towards the new moon. The last day of Krishna Paksha is celebrated as Amavasya. On the day of Amavasya, charity and bathing meditation have their own importance, but this importance increases when a special date or belief is associated with the new moon. Along with Somvati Amavasya, there is also a similar Amavasya, Mauni Amavasya, which has a lot of religious significance. What is Mauni Amavasya? Know the importance of Mauni Amavasya and all the questions like when is Mauni Amavasya in the year 2021 here-

When is Mauni Amavasya 2021

Why is Mauni Amavasya celebrated?

Behind Mauni Amavasya, both religious and social beliefs are seen. According to mythological beliefs, on the day of Mauni Amavasya, the deities reside in the holy confluence, which is why on this day you will get to see huge queues of devotees and religious-loving brothers on all the important rivers including the Ganges.

A person on Mauni Amavasya should take a bath in a holy river or lake with the first rays of the morning. According to some other mythological texts, on this day a person tries to conquer his senses, and observes a fast of silence for the whole day or more or less. Regarding this, it has been told in the scriptures that chanting with the mouth gives many times more virtue than by chanting silently. The importance of observing silence for the whole day on Mauni Amavasya is considered. However, it is a bit difficult to do this for the new generation of today, so even one and a half hours before the donation-bath, if silence is observed, then the fruit of charity is obtained manifold. Some learned pundits are of the opinion that if a person worships Lord Shiva and Vishnu on this day, following the fasting of silence according to the rules and regulations, then all his misdeeds come to an end.

What to donate on Mauni Amavasya

Teej and festivals coming in Indian culture have a deep connection with astrology. The importance of Mauni Amavasya is also associated with religion as well as astrology. According to Vedic astrology, Mauni Amavasya is celebrated when the Moon and the Sun congregate together in Capricorn during the month of Magha. On the day of Mauni Amavasya, the importance of this day becomes more due to the influence of the combined energy of both the Moon and the Sun. Capricorn is the tenth sign of the zodiac and Sun is strong in the tenth house of the horoscope. In astrology, the Sun is considered the father and the factor of religion, so the festival of Mauni Amavasya is celebrated when the Sun and Moon converge in Capricorn. This is the reason that the donor gets manifold benefits of charity made on this day.