Is Jyotish a part of the Vedas? 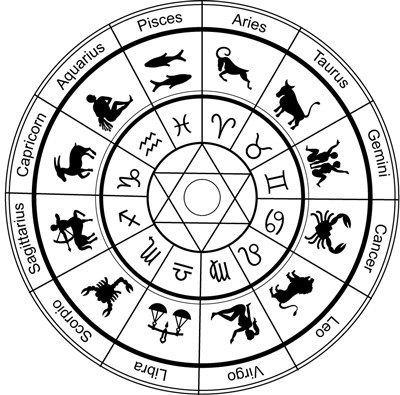 Some Astrologers have a misunderstanding that Jyotish is not a part of the Vedas, which is utterly an absurd misunderstanding. Had these Astrologers been well read, and done their homework, probably this air of disbelief would not have risen since last few years. Through this post, I attempt to reinstate the fact that the Jyotish which we are into is indeed a Vedanga Jyotish.

The above makes it very evident that Jyotish is very much a part of Indian heritage and also an integral part of the Vedic Lore.

Do you want to know what’s the most favourable time to perform a particular thing like buying a new property or new vehicle, or for marriage etc.?
Get product Fortune Time, to know the most suitable time to buy a new property or new vehicle or to arrange for marriage etc. Based on your Natal Chart, you will get a fully personalised report from the astrological perspective.