Why Aapta leaves considered as Green Gold on Dussehra? 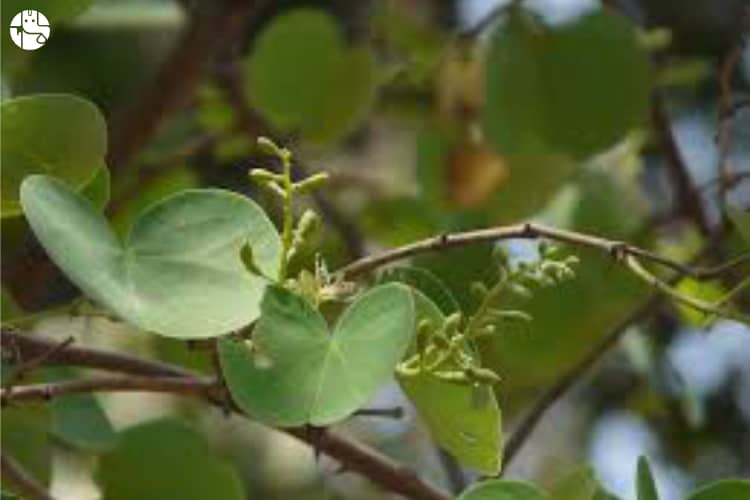 Dussehra is one of the most awaited festivals of Hindus. The word Dussehra is derived from the Sanskrit word “Dashhara”. As per the legend, it is celebrated to commemorate the victory of Lord Rama over the demon Ravana, who had ten heads. In Sanskrit, ‘Dash’ means ten and ‘hara’ means defeated. It is also known as Vijay Dashmi. It marks the victory of righteousness over evil. It is believed that Maa Shakti, Durga Maa fought with demon Mahishasura for nine days. On the tenth day, the demon was killed by Goddess Durga.

There are several rituals performed on Dussehra. The most common is the Sindur Khela.

In some regions, the Shami tree is also worshipped while reciting the following shloka.

Worship of the Apta or Ashmantak tree during Dussehra has a great significance. Devotees chant the following mantra during this puja:

Shastrapuja is one of the most important rituals to be performed during Dussehra.

Apta Tree is a native Indian tree. On Dussehra, people pluck its leaves and exchange them as gold. At some places in Maharashtra, it is also looted from others joyfully. The Apta Tree is of immense importance in Ayurveda. One of the most significant benefits of Apta leaves is that it has many medicinal properties.

On the festival of Dussehra, people exchange Apta leaves. They even give it to their elders in exchange for the blessings. But why do they do that? The answer lies in the age-old story from Indian Scriptures.

According to the story, Lord Kubera, who is the god of wealth, changed several Apta leaves into gold. He did this to help Kautsya as he had to pay Guru-Dakshina. Kautsya was so wise and honest that he took only as much gold as needed and distributed the rest of the leaves among the residents of Ayodhya.

The Legend of Apta Leaves turning into gold

Once there was a scholar Kautsya, who attained his education from Guru Varatantu. As a custom, he wished to offer his Guru with the Guru Dakshina. Guruji denied his proposal. But on persistent request of his student, he agreed and said that he would like to have 14 crore gold coins as his Dakshina.

Kautsya couldn’t find a way to earn this hefty amount. So, he went to Lord Rama, the king of Ayodhya and asked for his help. Lord Ram promised that he would help Kautsya and asked him to wait near the Shami and Apta tree in the village. Lord Rama returned with Lord Kuber, after three days. Lord Kuber shook the Apta tree and made the green leaves fall over Kautsya. When he looked down, the green leaves had converted into gold coins. Without any greed and selfishness, Kautsya collected only 14 crore leaves from there. He gave them to his Guru. Later, he distributed the remaining leaves amongst the people of Ayodhya.

Since then, it is believed that the Apta Leaves are the Green Gold and should be distributed and offered to our elders and loved ones. It brings fortune and enhances prosperity.

Dussehra is celebrated with great enthusiasm and vigour all over India. It exemplifies the victory of good over evil. The rituals and offerings are done to pray for the betterment and prosperity of our loved ones. Let us try that the tradition of exchanging Apta Leaves never dies. Let us light the lamp of selflessness like Kautsya, in our hearts. Let us be a helping hand like Lord Rama and Lord Kubera, to someone in need.