“Dilip Kumar is a fine combination of luck and pluck” – says Ganesha after studying his Natal Chart! 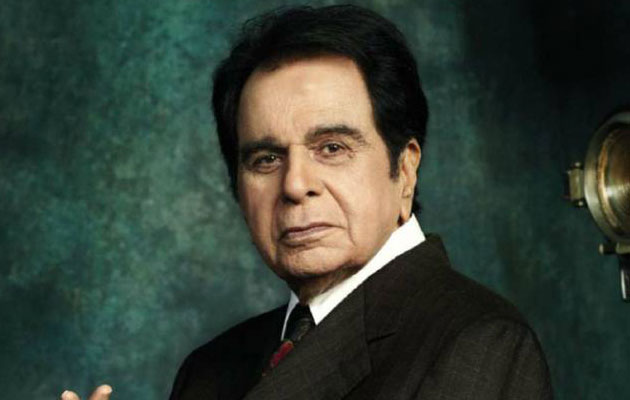 The “Tragedy King” or the “the ultimate method actor”, Dilip Kumar’s Bollywood career has spanned six decades ever since he made his in the 1944 film Jwar Bhata. He starred in films of a variety of genres such as the romantic Andaz (1949), the swashbuckling Aan (1952), the dramatic Devdas (1955), the comical Azaad (1955), the historical Mughal-e-Azam (1960) and the social Ganga Jamuna (1961).
In 1976, Dilip Kumar took a five-year break and then returned with a character role in the film Kranti (1981) and continued his career playing leading roles in films such as Shakti (1982), Karma (1986) and Saudagar (1991). His last film was Qila (1998). Dilip Kumar holds the unique record for having won 8 Filmfare Best Actor Awards, and is arguably one of the greatest actors produced by Hindi cinema.

Ganesha wishes a great time ahead to Dilip Kumar and a most happy birthday.