Jupiter may provide some relief, but matters may get complicated for Asaram Bapu, says Ganesha - GaneshaSpeaks
https://www.ganeshaspeaks.com

Jupiter may provide some relief, but matters may get complicated for Asaram Bapu, says Ganesha… 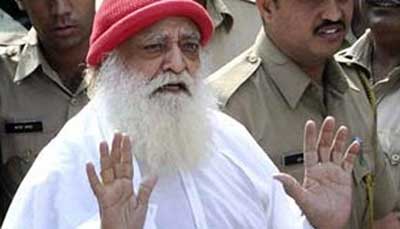 The Spiritaul Leader who commands a tremendous following of disciples in many parts of India and even abroad, has been into a lot of legal troubles over the allegation that states that he misbehaved phsically with a woman. Many factions claim that it is a conspiracy hatched to malign and defame the image and character of the Spiritual Leader and some others have been pouring out vitriolic criticism against the Godman who has been in jail for around 2 years in this case. The real truth is not yet known, but what lies ahead for the Godman? Will matters get worse or will he come out clean in this case? Let’s see what Ganesha predicts… 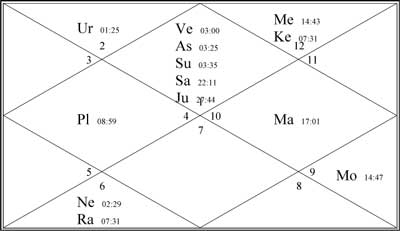 Astrological Predictions :
Will Asaram Bapu face further problems or do the Planets indicate some relief?

How long will the case drag on?