‘Scion of Ikshvaku’ by Amish Tripathi set to be a hit, but may fall short of the previous book’s success, Says Ganesha 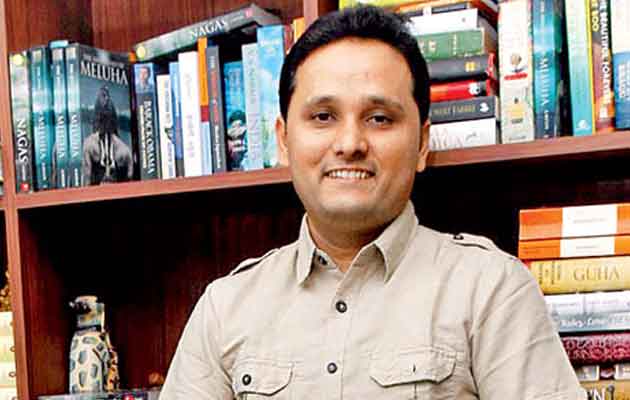 The Indian author Amish Tripathi, who shot to fame with his Shiva Trilogy comprising his debut novel The Immortals of Meluha, followed by The Secret of the Nagas and The Oath of the Vayuputras. The Immortals of Meluha was a surprising bestseller, breaking all records within a week of its launch. The Trilogy has become the fastest selling book-series in the history of Indian publishing, with 2.5 million copies in print and over Rs 70 crore in sales. Amish has been ranked by Forbes among the top 100 celebrities in India thrice in a row (in 2012/13/14). Amish’s new book, Scion of Ikshvaku, released on June 22, is the first book in the Ram Chandra Series.

Will this book succeed as much, or more than, his earlier works?

Will it win awards like the Booker Prize, etc.