Astrology and Planetary combinations required to become a writer 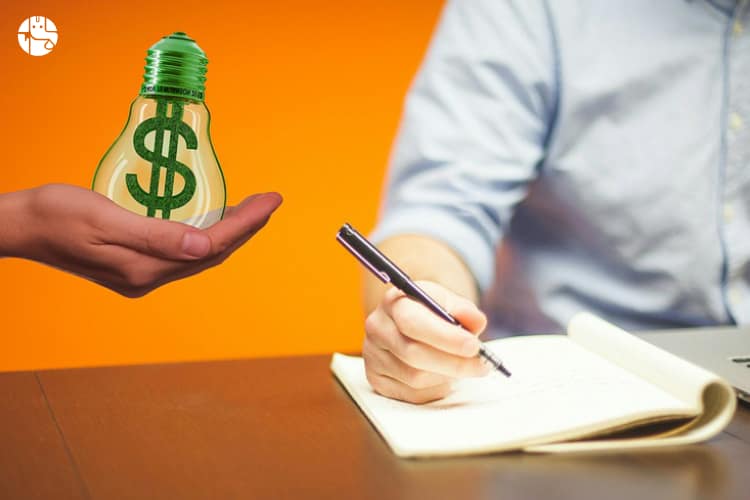 A writer knows what life is all about and guide us to have a decent and successful life from the literature he writes. The writer understands the emotions, feelings and mentality of a people. The writer has a powerful imagination to visualize a situation and draft that visualization in his writing using his writing skills. Such draft brings a revolution in society and helps an individual to bring change in him and also in society.

Effective and efficient writers understand the mindset of the people belonging to their community and they not only talk about problems prevailing in the society but also come up with an effective solution to those problems. The problem-solving ability of a writer helps in development and upliftment of the society and a state.

Writers write on politics, economics, religion, spirituality, astrology, creativity, films. Poetry, novels and many more areas. Hence it is not at all easy to be a writer. It requires a lot of creativity, understanding, visualization and empathy for the people living in a society.

The career astrology and planetary placement in your horoscope empower you with these qualities of a writer.

2. How do these key planets help to become a successful writer?

3. Which are the key houses to be considered while predicting for a career as a writer?

4. What are the planetary combinations required in a career horoscope to be a successful writer?

Talk to an Indian Astrologer to know which yogas are present in your horoscope.

Ask a Question and understand more about different Yogas and its benefits to you in your career.