Zaheer Abbas may not be able to swing things around before August 2016, feels Ganesha 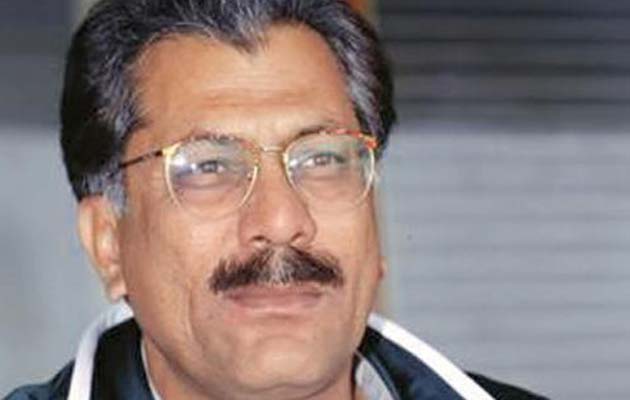 Former Pakistan captain Zaheer Abbas, the stylish former Pakistan cricket captain who was spoken of in the same breath as Vivian Richards and Sunil Gavaskar, in the 1970’s and 1980’s, has been appointed the International Cricket Council’s president. Zaheer, now 67, played 78 Tests and 62 ODIs between 1969 and 1985, in which he scored 5,062 and 2,572 runs respectively. He also played in the 1975, 1979 and 1983 ICC Cricket World Cups and captained Pakistan in 14 Tests and 13 ODIs. The prolific batsman scored 108 first class centuries, and 34,843 runs during his career.

As the birth time of Zaheer Abbas is not available, the astrological observations and predictions are based on his Solar Horoscope (Surya Kundali).

Will Abbas’s appointment make any difference to the way the game is governed at the international level?

Will he be able to revive the bilateral cricketing ties between India and Pakistan ?

Will he be able to turn around Pakistan cricket’s fast-depleting on- and off-field performance?