Wayne Rooney Future Prediction: A Successful Reign Ahead in 2019 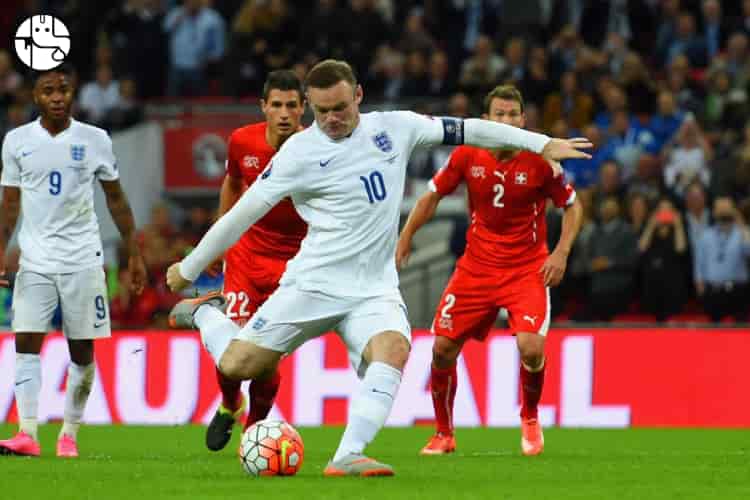 He is one of the best football players we have seen in this modern era! Right from his bicycle kick to the confidence that he carries on the field. We all know what magic the footballer Mr. Wayne Rooney is and what an enormous impact he has created not just in English football but on this very beautiful game as a whole. He has written many dazzling records to his name, one of them being the highest goal scorer for England and for the club Manchester United that he played for throughout his thirteen-year career ranging from the year 2004 to 2017. He usually played as an attacking player either in the forward position or in a variety of midfield position. He used to play for the club Everton in the years 2002-2004 before he managed to play for Manchester United as a 20-year-old lad. Not only did he win 16 trophies with the Red Devils but he also became the English Premier League’s second top scorer of all time with a sizzling 208 goals.

Wayne Rooney went back to his original club Everton in the year 2017 for a two-year contract where he was not that successful. Now the champ plays for D.C. United, as a captain, which he joined on the 28th June 2018 and has signed a three and a half year deal with them. He has already scored almost 7 goals in his 15 appearances so far. As per his birth chart, it is clearly seen that he has great determination and passion to play football. Besides, his stars show that he has the capability to employ brilliant strategies to win matches for his team and we don’t doubt that because he can easily be invincible on the field if he wishes to be so. Let us have a glimpse of Wayne Rooney's astrology analysis. Do you want to know about your astrological analysis pertaining to your wealth? Buy the Wealth Ask a Question Report.

His new career at D.C. United

As far as Wayne Rooney's performance and career at D.C. United is concerned, he will have a major role to play for this American Soccer club which began to play in the year 1996. His goal scoring skills and his ability to provide great assists will help this club reach new heights, says the chart, as he also has the third highest number of assists in the English Premier League. He not only will contribute to transforming the club but he will also inspire other players who can learn a lot from him. Furthermore, he will also play a crucial role in bringing an optimistic momentum for his team and therefore his presence at the club will turn out to be a boon! Want to know more about your career? Buy the Career Ask Question: Detailed Advice.

Good Time To Analyze His Skills

The forthcoming transit of Jupiter in Scorpio indicates that this is a good time to study, introspect and analyze his skills so that he can be the pillar of strength for D.C. United. He will also be able to enjoy more exciting years that are to come in his football career. But, one thing to be noted is that he should not strain himself too much this year as the period between March 2019 and August 2019 may bring some fitness issues which he may have to take care of! He already has had a great start in this new club as he scored his first goal on the 28th of July which was his first game as the captain for the club against Colorado Rapids with the score of 2-1.

So, we wish the best for this great football player who has already proved that he is so spectacular in the game. We are sure that he is going to rock in his new club who now will have a lot to learn from this magnificent player called, Wayne Rooney!