In the second match to be played today, New Zealand face South Africa. Both the teams have outstanding players, capable of single-handedly changing the course of a match. Winning both their league matches, the Kiwis have had an easier time qualifying for the Super Eights than the Proteas. Of course, South Africa are no easy proposition even though they lost to India, because all they needed to tighten was discipline in bowling, and they did that spectacularly in their next match against Afghanistan.

Ganesha, using Vedic astrology, predicts the result of this match. 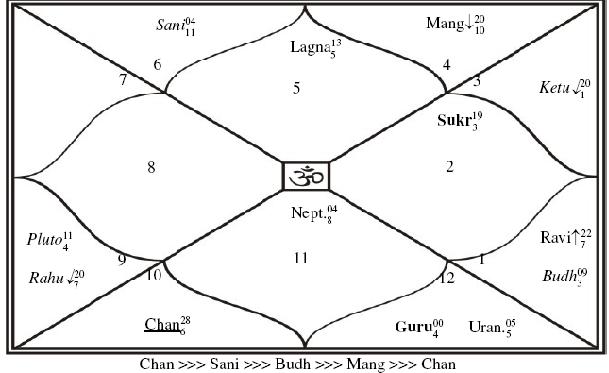 Winner of the Toss
New Zealand is likely to win the toss.

Winner of the Match
South Africa is likely to win the match.