KKR vs MI Match Prediction: Who Will Win KKR vs MI IPL Match 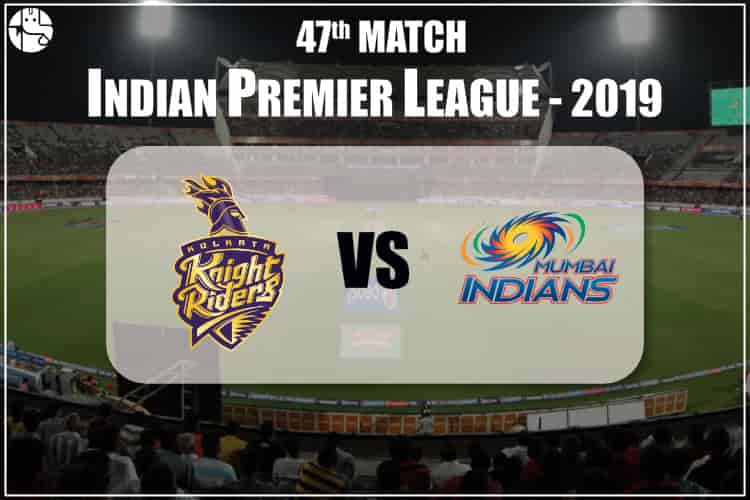 As per Ganesha’s findings, the toss between KKR vs MI IPL match will be won by Kolkata Knight Riders.

According to Ganesha, the team to win the 47th match between KKR and MI will be Kolkata Knight Riders.