The team led by the Icon Player Yuvraj Singh is a sports franchise based in Mohali. The owners of this franchise are Preity Zinta, Ness Wadia (Bombay Dyeing), Karan Paul (Apeejay Surendera Group) and Mohit Burman (Dabur). The group paid a total of $76 million to acquire the franchise. 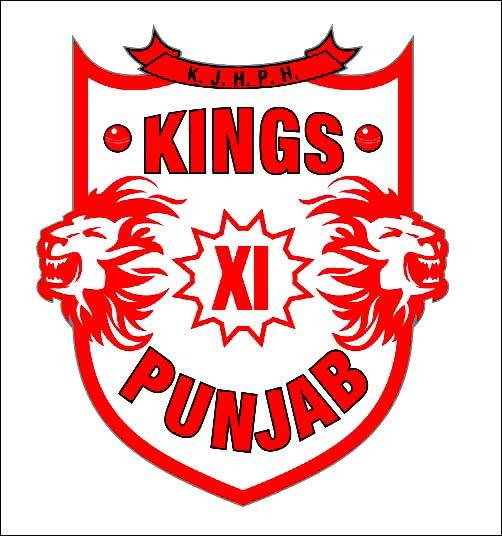 The performance of the Kings of Punjab has been above average in the tournament. They have won 6 matches out of 9. The team has the promising all rounder Irfan Pathan.

Ganesha presents a prediction on the performance of some key players in the tournament. 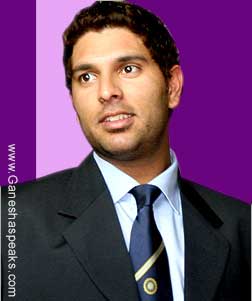 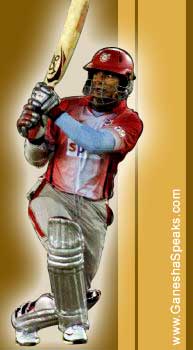 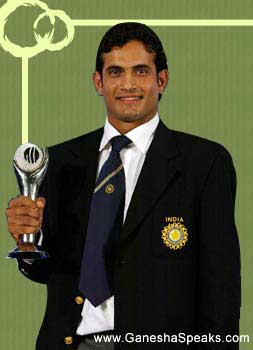