Kane is surely a terrific talent and he shall go a long way as planets indicate a bright picture! 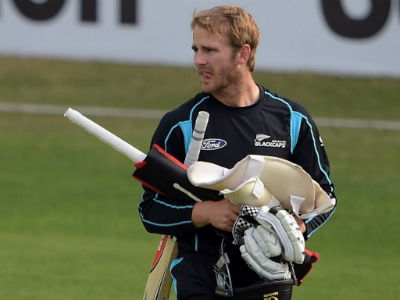 Kane Williamson seems to be the next big phenomenon in world cricket, as the amazing cricketer has wowed the world on various occasions in the recent months with his incredible performances. He has scored 1172 runs at an average of 90.15, which include 5 centuries. He has become a huge sensation, with even stalwarts of the game commending his genius. What do the stars indicate about this classy talent? Let’s find out…

[Owing to the unavailability of credible birth-time of the Kane, the analysis and predictions have been done on the basis of the Solar Chart/ Surya Kundli with the help of his birth-date and birth-place only.]

1) What are the highlights of Kane’s Chart?

3) Will he enjoy a golden run in the coming year too?

Apart from the transit of Jupiter, the following are some important transits: