The second Super Eight match of the day, to be held at St. Lucia, which offers sub-continent like pitches, will feature India and Sri Lanka fighting it out for a place in the Semis. India started on a high note in the group stages thumping rookies Afghanistan and the strong South Africans. But in the Super Eights, the ghosts of pace and bounce from their last World Cup campaign came to haunt them and they were floored by Australia and West Indies in both their matches. To secure a place in the Semis, they will have to beat Sri Lanka by at least 20 runs, and then hope for an Aussie win. Sri Lanka’s performance curve too has wavered between good and bad with one Super Eight win under their belt. They will be through to the Semis if they beat India and Australia beat West Indies.

Will the Indian fans get something to cheer about? Or will they go home disappointed? Ganesha, using Vedic Astrology, finds out. 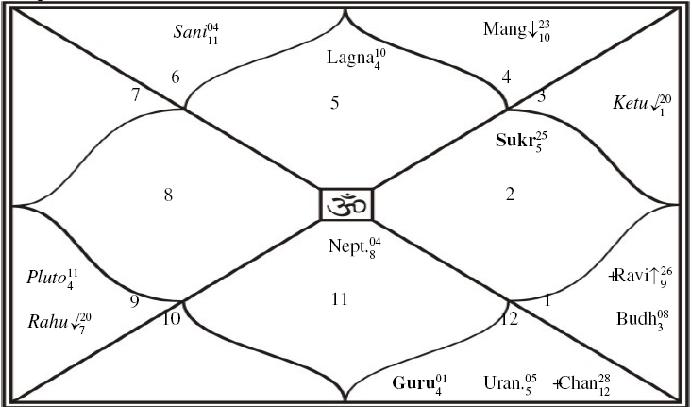 Match Prediction
The match is evenly poised. It may swing both the sides, which will make it an exciting one, however the last few minutes of the match should favour India, says Ganesha.