DC vs RCB Match Prediction: Who Will Win DC vs RCB IPL Match 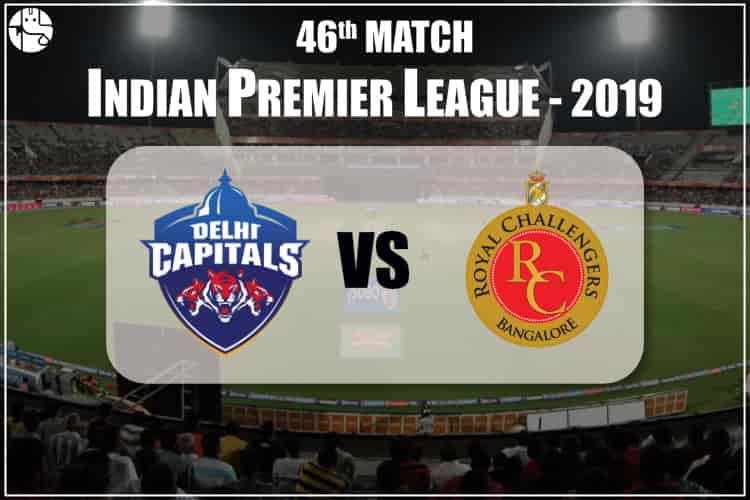 The Delhi Capitals beat the Kings XI Punjab in the 37th match of the IPL 2019. Moreover, as luck would have it, the two teams have no replaced each other’s standing on the table. The Delhi Capitals beat the odds and won a game on their home ground. However, according to the pundits, the Capitals are the only team who have been unable to offer a good opening partnership this season. As for the Royal Challengers Bangalore, Ab de Villiers is one player who has consistently been playing well. In fact, in all of Ganesha’s readings about the Royal Challengers Bangalore, de Villiers has stood out as a performer even in terms of astrology. We hope he gets his dues soon enough. Who do you think will win between the Delhi Capitals and the Royal Challengers Bangalore? Who will win the 46th match of the IPL 2019? Let’s find out what Ganesha has to say!

As per Ganesha’s findings, the toss will be won by Delhi Capitals.

According to Ganesha, the team to win the 46th match of the IPL 2019 will be Delhi Capitals.