DC vs KXIP Match Prediction: Who Will Win DC vs KXIP IPL Match 2019 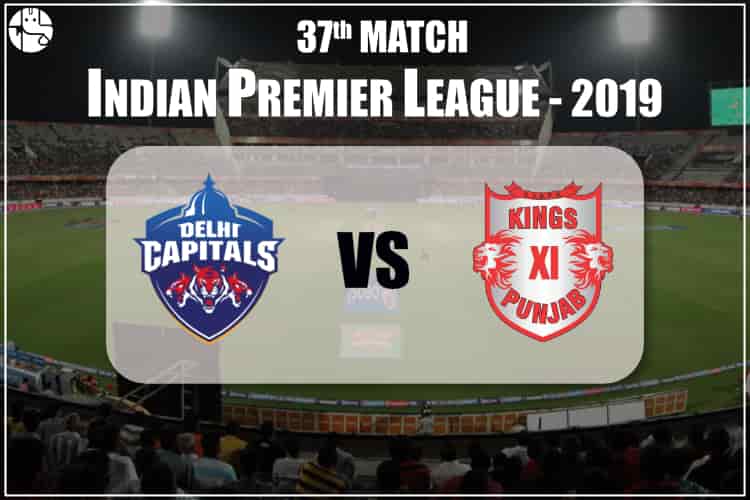 The Kings XI Punjab managed to climb up on the table after defeating the Rajasthan Royals in the 32nd match of the IPL 2019. They had a slow start to the game but managed to win the game nonetheless. In fact, their 182-6 win is now the highest in the IPL 2019 at the stadium in Mohali! The Delhi Capitals on the other hand now stand second in the league after defeating the SunRisers Hyderabad. It was their middle order than won them the game after a rather shaky start to the game. After both Colin Munro and Shreyas Iyer got out, the Delhi Capitals were seen struggling. It wasn’t the first time that this happened. However, they managed to get through like true winners. Both, the Delhi Capitals and the Kings XI Punjab are good teams and have bounced back from their defeats in previous games. With only a handful matches to go before the playoffs, no team is going to take things lightly. We wonder who will win between these two mighty teams. Who do you think will win the 37th match of the IPL 2019? Let’s find out what Ganesha has to say about the same.

As per Ganesha’s findings, the toss will be won by Delhi Capitals.

DC vs KXIP Prediction: Who Will Win DC or KXIP?

According to Ganesha, the team to win the 37th match of the IPL 2019 will be Delhi Capitals.