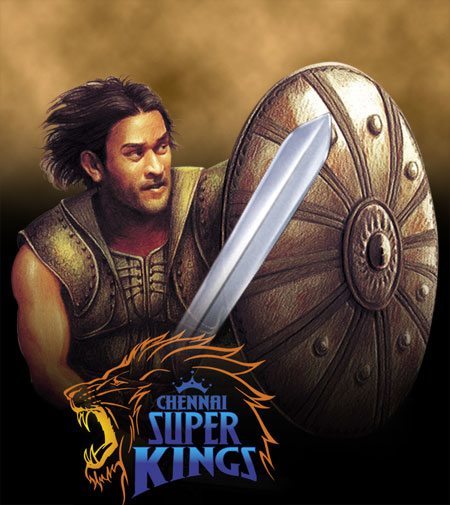 Chennai Super Kings is the Chennai based franchise owned by India Cements. The team is a one-man army led by M S Dhoni currently the highest-paid IPL Player, and coached by Kepler Wessels. Having won six matches out of nine, the Chennai Super Kings enter the decisive phase of the Indian Premier League Twenty20 competition.

On this occasion, where victory seems to be round the corner, Ganesha predicts on the performance of some main players. 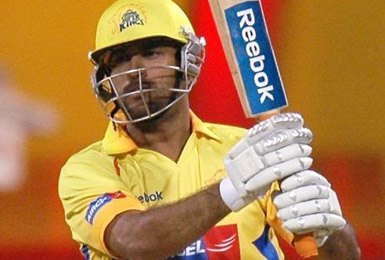 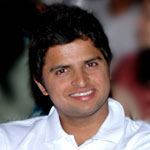 Ganesha notes that in Suresh Raina’s chart, transiting Jupiter is passing through 2nd house of finance and is passing through 9th house from Moon sign, which indicates that Suresh Raina may get some honorary rewards like player of the Match or DLF Maximum Sixes Award. Suresh Raina will be blessed by Ganesha. Ganesha feels that Suresh Raina will have good period after May 18, 2008, he will play some important knocks for Chennai Super Kings. Ganesha feels that he will start his innings at slow and steady pace but he will play his game with situation require. 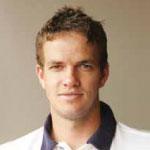