New Zealand vs Pakistan Match Prediction: Who Will Win, NZ or Pak? 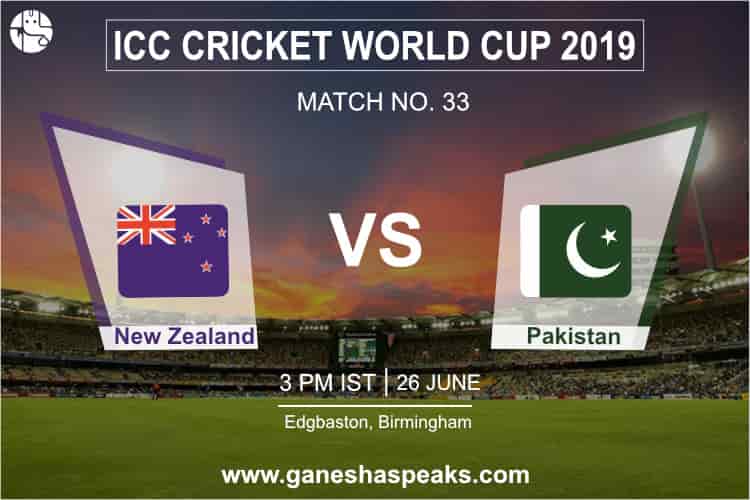 New Zealand vs Pakistan Match Prediction: Who Will Win NZ or PAK Match?

New Zealand is all set to take on Pakistan in the 33rd match of the ICC World Cup 2019. New Zealand has been winning some good games. However, they are yet to be tested as a team against some stronger opponents. As for Pakistan, they’ve been trolled over and over again for their poor performance so far. This match is more crucial for Pakistan than it is for New Zealand.

Martin Guptill from New Zealand is a promising player and played well against South Africa and West Indies. As for Pakistan, their players have been shammed for being unfit, and the fact that they’re failing to perform is only making the matter worse for them. We wonder if Pakistan will upset the black caps as Sri Lanka did with England. They certainly have the potential. However, something seems to be holding them down. If Pakistan loses another match, their World Cup dream will come to an end.

Who do you think will win the 33rd match of the ICC World Cup? Will it be New Zealand, or will it be Pakistan? Let’s find out what Ganesha has to say about the game!

According to Ganesha, the winner of the 33rd match of the ICC World Cup 2019 will be New Zealand.