New Zealand vs Australia Match Prediction: Who Will Win, NZ or Aus? 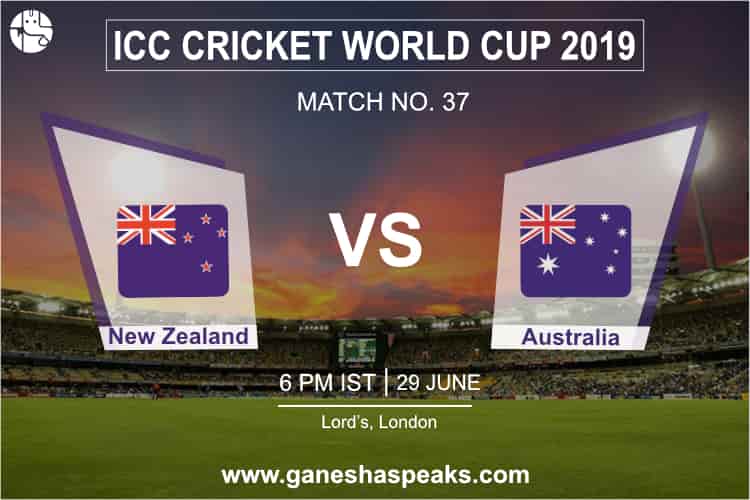 New Zealand vs Australia Match Prediction: Who Will Win NZ or AUS Match?

Australia is all set to take on New Zealand in the 37th match of the ICC World Cup 2019. After beating England in the 32nd match of this edition of the world cup, Australia is the first team to enter the semi-finals. They are the defending champions after all and have also been playing extremely well. The only match they lost was against India.

New Zealand has also come to be an exceptional team in this edition of the world cup. They’ve been playing consistently well. However, they will be truly tested when they take on Australia. New Zealand’s victory against West Indies did bring them a lot of praise though. Sheldon Cottrell played exceptionally well, yet the black caps could not be contained. We wonder who will win between Australia and New Zealand. Will Australia continue to slay? Will their dream of winning the World Cup yet again be fulfilled? Or will the black caps take home the victory this time around? Find out what Ganesha has predicted.

According to Ganesha, the winner of the 37th match of the ICC World Cup 2019 will be Australia.