India Vs Australia Match Prediction: Who Will Win IND or AUS Cricket Match? 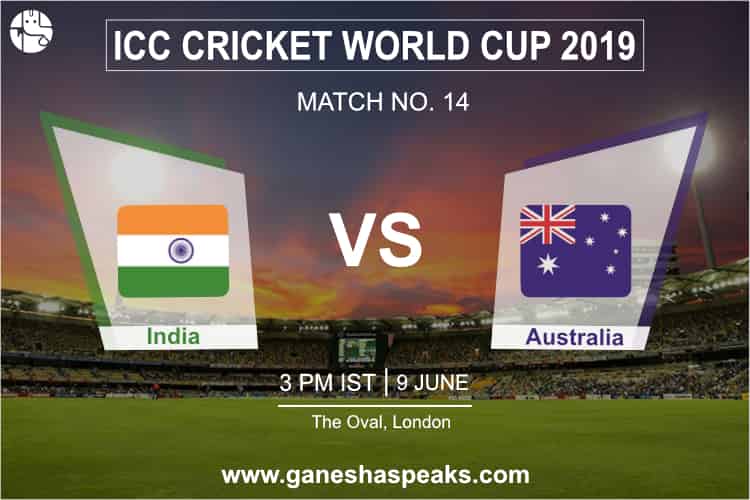 India Vs Australia Match Prediction: Who Will Win IND vs AUS Cricket battle?

India is all set to play their second match in the ICC World Cup 2019. They won their first match against South Africa and are now up against Australia. This match is undoubtedly going to be an interesting one. Both teams are pumped up for the biggest championship in the game. Australia has won the World Cup five times while India has won the cup twice.

Cricket veteran and legend, Sachin Tendulkar has asked team India to stay on guard for their match against the Aussies. The Australians played beautifully against the West Indies and won the game. They aren’t known to back down, especially while they’re in good form. Both the teams will be under tremendous pressure on the 9th of June at the Oval, London. Whoever wins will be able to set the tone for the forthcoming matches. Who do you think will win the 14th match of the ICC World Cup? Will it be India? Will they be able to dominate the game and show the Aussies their place? Or will the Aussies be as ruthless as ever and disappoint India by defeating them?

As per the polls, team India is more likely to win; however, we’ll let Ganesha tell us the outcome of the game.

Get 2019 Cricket World Cup Astrology Predictions For All Matches.

According to Ganesha, the winner of the 14th match of the ICC World Cup 2019 will be Australia!