Australia vs Pakistan Match Prediction: Who Will Win AUS vs PAK Match? 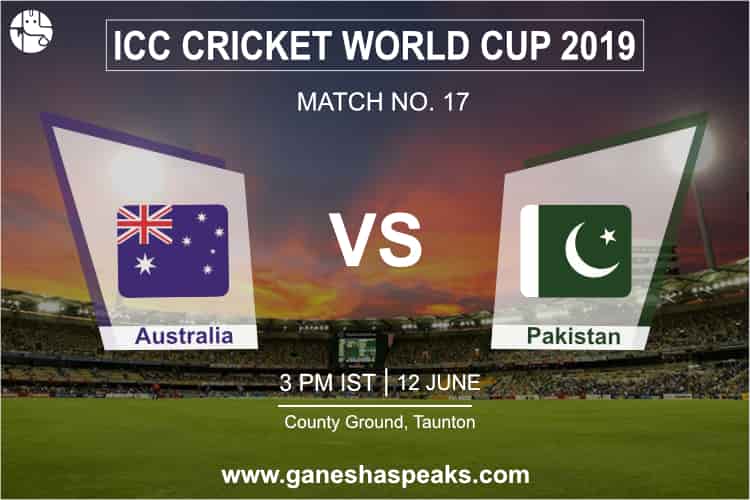 Australia vs Pakistan Match Prediction: Who Will Win AUS vs PAK Cricket Match?

Australia will be taking on Pakistan in the 17th match of the ICC World Cup 2019. Australia is in good form as ever and will do whatever it takes to win. Pakistan, on the other hand, can be extremely unpredictable. They’ve been doing okay so far in the world cup, but their consistency is questionable.

Australian leg-spinner, Adam Zampa was reprimanded for breaching one of the Codes of Conduct in their match against West Indies during the current edition of the World Cup. Apart from a formal warning, one demerit point has also been added in Adam Zampa’s record. Aussies have a long-standing record sledging. Many of their players have been accused of the same over the years. However, nothing deters them when it comes to using foul language directed towards their opponents. However, in this case, Adam Zampa did admit to the offense, and thus, no formal hearing was needed.

Pakistan is not a team that would be affected by such obscenity. However, their game isn’t as strong as the Aussies at the moment. Things could heat up if they’re unable to perform well enough. However, we’ll let Ganesha tell us what the future holds for the two teams. Who do you think will win the 17th match of the ICC World Cup 2019?

According to Ganesha, the winner of the 17th match of the ICC World Cup 2019 will be Australia.