CSK vs SRH Match Prediction: Who Will Win CSK vs SRH IPL Match 2019 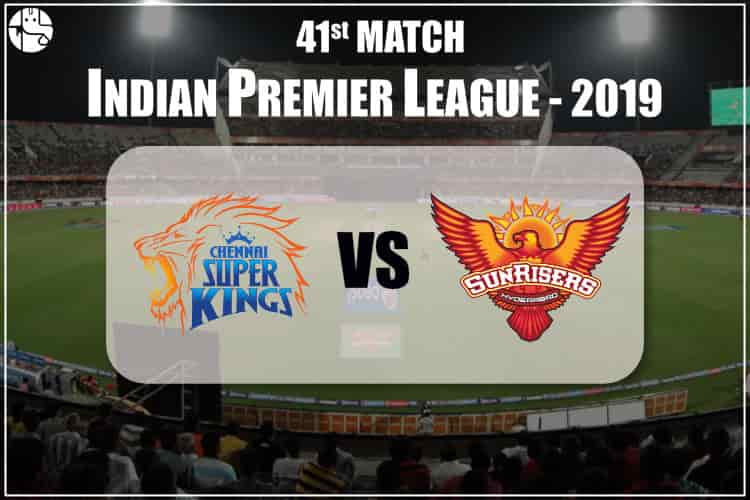 The defending champions of the IPL 2018 and the defending runners up are slated to take on each other in the 41st match of the IPL 2019. Chennai Super Kings have had a rather dramatic stint in the IPL. They’ve slayed, been banned, made a come back like never before in 2018 and are fighting like lions in this year’s league. The SunRisers Hyderabad have come very close to tasting victory. Winning the championship must mean the world to them. However, they’ve been struggling so far. They have had some good games as well. In fact, they managed to beat the Chennai Super Kings in their previous encounter. The Super Kings were being led by Raina and not Dhoni. Who do you think will win this CSK vs SRH match though? Who will win between the Chennai Super Kings and the SunRisers Hyderabad? Ganesha has all the answers. Let’s first find out who the key players will be.

As per Ganesha’s findings, the toss in between Chennai Super Kings and Sunrisers Hyderabad, will be won by the CSK.

According to Ganesha, the team to win the 41st match of the IPL 2019 will be Chennai Super Kings.