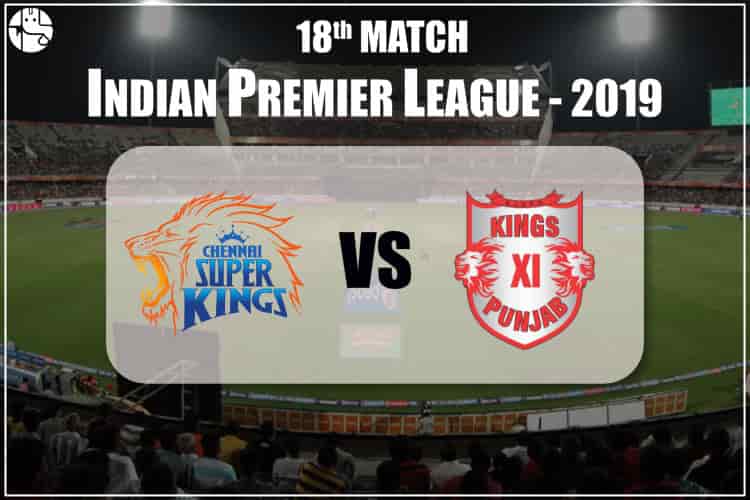 The Shers from the Kings XI Punjab have won 3 out of the four games they’ve played so far in the IPL 2019. Adding to their glory is the fact that they’ve also broken a few records this season! In their game against the Delhi Capitals on their home-ground, winning the match seemed tough. However, Sam Curran turned the tables when he dismissed Colin Ingram and Harshal Patel. Curran is the third player from the Kings XI Punjab and the first one from England to take a hat-trick after Axar Patel and Yuvraj Singh in the history of the IPL.

s per Ganesha’s readings, the team to win the toss will be Kings XI Punjab. Who do you think will today’s win IPL match though? Who will outplay the other?

As per today’s IPL match prediction for CSK Vs KXIP, we are getting to peek into the future. Hold your breath for the winner of the 18th Match of the IPL 2019 will be Kings XI Punjab.