The indomitable Australians will clash with the volatile Pakistanis at St Lucia in the second semi-final of the 2010 T20 World Cup on May 14, 2010. The performance of the only unbeaten side in the tournament so far, Australia, has been par excellence. Looking at the way they steamrolled over their opponents in the group stages and the Super Eights, one can safely bet on their chances, today. Armed with athletic fielders, deadly bowlers and dogged batsmen, they will take on the Pakistanis for a place in the Final against England. Pakistan hitherto has played average cricket, but it is a team that can never be ruled out because of its mercurial instincts. What remains to be seen is whether Pakistan repeat their feat against South Africa in the Super Eights and shock Australia.

Can the dark horse Pakistan cause an upset? Or will they get humbled by the mighty Aussies? Ganesha, using Vedic Astrology, finds out. 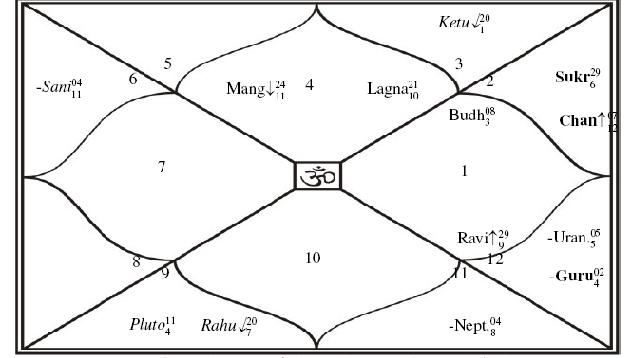 Match Prediction:
Saeed Ajmal and Umar Akmal may create problems for Australia. Toss too will be a key factor in for both teams. An indeed tight match on cards as Pakistan looks good and hence may go on to win, feels Ganesha.