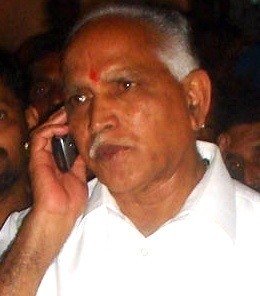 The first ever BJP govt. in South has collapsed in Karnataka after JD (S) issued a whip against its MLAs not to support BJP Chief Minister B S Yediyurappa in Karnataka. After this boycott, the Karnataka chief resigned from his post handing over his resignation letter to the Governor Rameshwar Thakur at Raj Bhawan. Ganesha here finds out the reasons that forced Yediyurappa to resign from this high position. 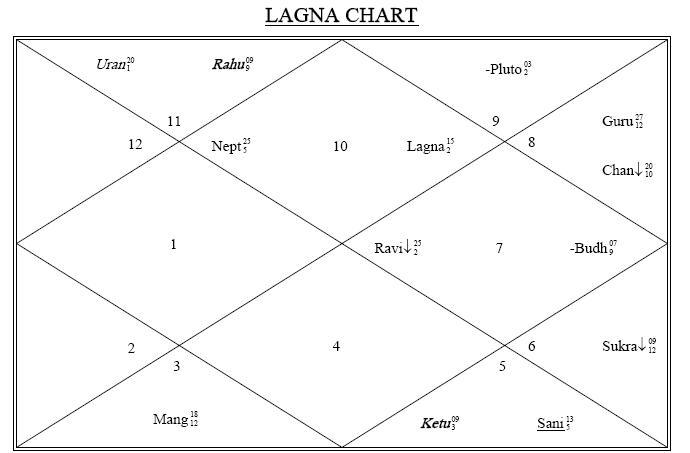 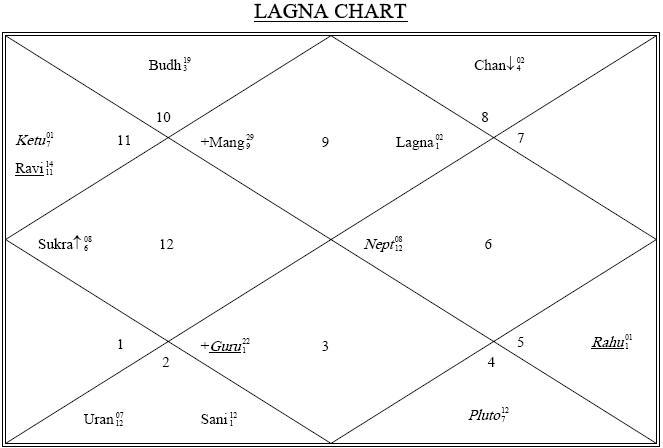 From 30th September, he was under the influence of Sun-Mars period and Sun and Mars are powerful in his chart and very much responsible for his Chief Ministership. But unfortunately at the time of confidence vote meeting, he was running Sun-Mars-Saturn period and Saturn is not only placed in 6th house of Natal chart but also in D-10 chart and debilitated in D-9 chart causing his downfall. The transiting Rahu is moving over the natal Sun denying the authority. Although he has powerful Rajayoga, he might not be able to derive the desired benefit and find it very difficult to regain the power.