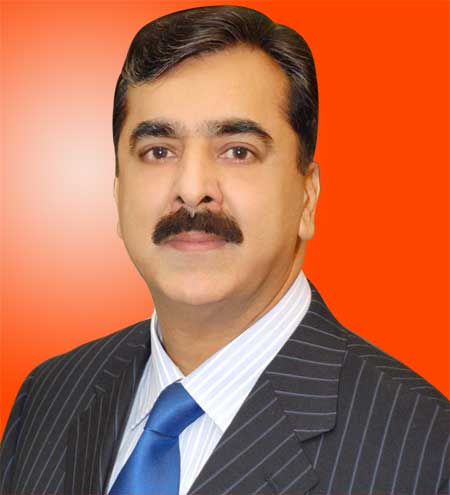 Introduction
Pakistan is facing a political crisis after former premier Nawaz Sharif pulled his party’s ministers out of the country’s six-week-old coalition government. Yousuf Gilani’s position is under threat.

Ganesha analyses his Sun Chart to predict whether he will be able to maintain his position.

A point to be noted here is that transiting Surya is passing through its own sign and is square to Gilani’s natal Surya. Shani too is in the sign Leo and is aspecting to and is square to his natal Sun. Currently, both Shani and Surya, aspect his tenth house of power and authority.

The above mentioned planetary positions indicate that Gilani’s position, as the Prime Minister of Pakistan, is not at stake, not at least till Sun is passing through Leo i.e till September 16, 2008. Because the danger gets subsided by then and Gilani is in the safe seat.

Summary
Looking at Gilani’s Sun chart, Ganesha foresees that he may stay in power at least for a year in general and particularly till September 16, 2008. The natal destiny of Pakistan and his true natal chart may play a significant role.

Good luck and may Lord Ganesha give him all the strength to survive the latest crisis.