Bhatt not to go down without a fight, feels Ganesha 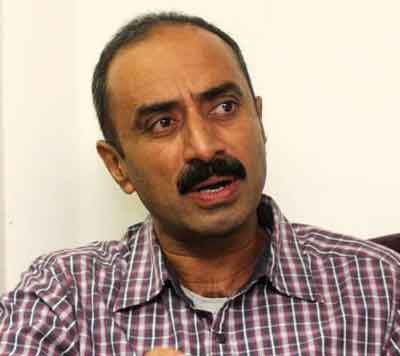 IPS officer Sanjiv Bhatt from Gujarat shot to fame for his role in filing an affidavit in the Supreme Court against the current Prime Minister and former Chief Minister of Gujarat, Narendra Modi, concerning Modi’s alleged role in the 2002 Gujarat riots. Bhatt claimed to have attended a meeting, during which Modi allegedly asked top police officials to let Hindus vent their anger against the Muslims. However, the Special Investigation Team appointed by the Supreme Court concluded that Bhatt did not attend this meeting, and dismissed his allegations. After being suspended from police service on the ground of “unauthorised absence”, Bhatt has now been terminated on charges that he features in some sleaze CDs that have been discovered.