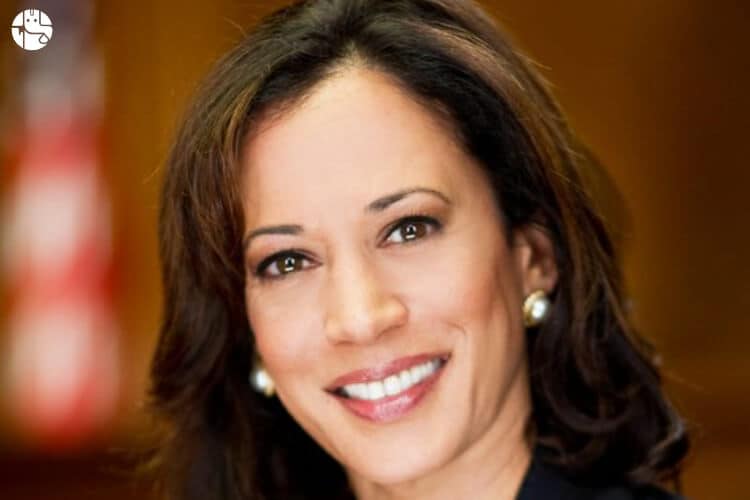 Presidential elections in the United States of America always fetch attention from viewers globally, and these views are usually not disappointed when it comes to the excitement quotient. One name which we will be hearing quite often now will be of none other than Kamala Harris.

Kamala Harris, an American lawyer, is currently serving as the United States Senator from California. She’s held this position since 2017. She came to limelight in 1990, after being hired as the Deputy District Attorney in Alameda County, California. From there on, she has held key positions such as the District Attorney of San Francisco and Attorney General of California. As of now, she is the Democratic Party’s nomination for the President of the United States and is set to run in 2020 Elections. Here’s everything you might not know about her.

Kamala Harris was born in Oakland, California. Her mother was an Indian based in Madras and was a breast-cancer scientist. She immigrated to the United States in 1960 in order to pursue a doctorate in Endocrinology. She later married Professor Donald Harris who taught Economics at Stanford University. Kamala Harris was quite a vibrant personality during her childhood and was popular among peers. Advancing in her education, Kamala went to Howard University in Washington D.C. where she majored in both, Political Science and Economics. From thereon, she secured her Juris Doctor from the University of California and was admitted to State Bar in 1990. Driven by her belief that the world needed more socially aware prosecutors, she decided to pursue a career in Law Enforcement.

Throughout her career that spanned over key positions, she participated in and influenced many policies for the welfare of people including noteworthy events such as the Housing policy, the Prison conditions, and sentencing Reforms, Mobil-app user case, and also the Bureau of Children’s Justice- an agency founded by Kamala Harris herself.

On January 21, 2019, Kamala Harris announced her candidature for the President of United States in 2020 and is currently considered to be one of the topmost candidates for this position. On her 55th birthday, we peek into her horoscope and derive glimpses of what the coming year should look like for her.

Want to know how the coming year looks like for you? Avail our 2020 Detailed Report!

Kamala was born under Libra ascendant and the lord of ascendant Venus is placed in 11th house.

The Sun-Mercury combination in ascendant creates a Budh Aditya yoga and this position indicates that she has the potential to reach phenomenal heights. She is highly ambitious and courageous. Moreover, the placement of Mars, a fiery planet in the tenth house (house of profession) indicates that she is also a highly energetic person and with great determination. She is willing towards experiments and is focused on excelling at her life.

In the upcoming year, the benefic Jupiter will be transiting through the second and third houses. This placement will help her to do well in her life. She is likely to make new contacts which will boost her career.

From February 2020, the transiting Saturn will be passing through third and fourth house according to her birth chart and this indicates that Kamala Harris will work more actively towards achieving her vision and will be dedicated towards her ultimate goals while leveraging some innovative ideas.

Moreover, the transit of Rahu, in the ninth house (house of luck & fate) indicates that she is likely to get opportunities from the least expected areas. The placement of Moon in the sixth house (house of struggle) indicates that she may feel that at times that things are not working as they should and the results are not as desired. She might also feel that her efforts are taking prolonged amount of time in getting her recognition and appreciation.

To summarize, the upcoming year will remain positive for Kamala and should favor her. Meanwhile, her desire to make America a strong economy in the world may accelerate more effectively.

Our heartiest birthday wishes for Kamala Harris. We wish her great luck with the upcoming elections.