This year, the general elections in United Kingdom are slated for 6th of May. In next three days, the nation goes to the polls in what’s set to be the tightest election race in UK for decades. British elections have been a two-horse race between the Labour Party and the Conservatives for a long time. But the present election campaign has seen the emergence of the Liberal Democrats as a serious threat to both the bigger parties, with the prospect of their leader Nick Clegg becoming king-maker in the event of a very possible hung parliament. The election pitches Labour Party Prime Minister Gordon Brown against the Conservative Party opposition leader David Cameron and Liberal Democrat leader Nick Clegg. These three leaders have intensified their relentless electoral campaign drives, and the ruling Labour Party, obviously shall look forward to secure a fourth consecutive term in office.

We, at GaneshaSpeaks, employ Indian Vedic Astrology System to find out what’s in store for the two prominent leaders, who are the front-runners for the Prime Ministerial Office in UK – Gordon Brown and David Cameron. 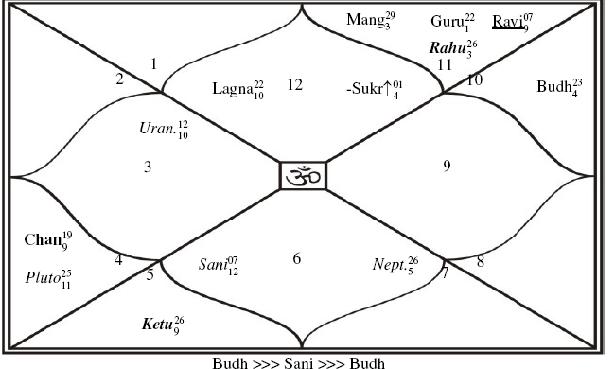 This has been a bruising campaign for Gordon Brown, who’s been prime minister since Tony Blair stepped down in 2007. He is currently under the influence of Mars Mahadasha and Saturn Bhukti. Mars is the Lord of the 9th House (House of fortune) and forming Raja Yoga in the 12th House. This is what gave him a chance to become the Prime Minister of the UK.

But the placement of four planets in the 12th House suggests hardships. His tenure as a PM has never been a smooth ride for him or his Labour Party. Although praised internationally for his mastery for detail and able leadership when the global financial crisis struck, Brown is said to have suffered from a lack of charisma, and even his wife, who’s a renowned PR specialist wasn’t able to rescue him in the past.

Saturn is placed in the 8th House from his natal Mars. Also, the transiting Rahu is moving in the 10th House and the transiting Saturn is moving over the natal Saturn which is a major life-changing transit effecting his political career. So, it can be said that he is passing through a difficult Dasha and transit phase. On the positive side, Jupiter is moving over the natal Venus. This should increase his popularity and appeal at election time. 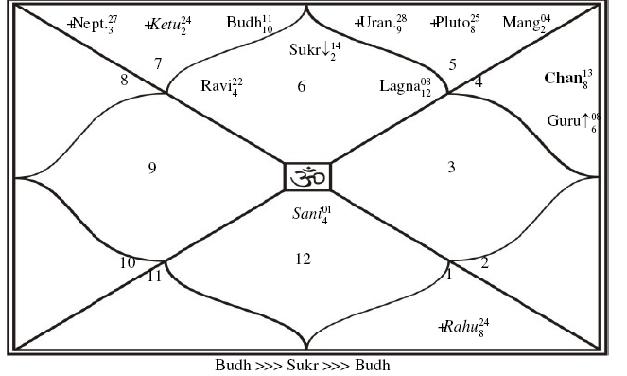 Smooth and articulate, a charismatic yet casual leader and Brown’s main challenger, David Cameron, is seeking to restore the Conservatives to government after 13 years in opposition. As per his astrological chart, he is passing through the Venus Mahadasha and Saturn Bhukti. Saturn’s placement in the 9th House is same as Brown in Cameron’s chart. But the Dashanatah Venus is placed in the Ascendant. Venus is also in exchange with Mercury, the Lord of the 10th House. So the Dasha period is favourable for him. But the transiting Saturn is moving over the natal Sun, and Gaja Kesari Yoga” in the 11th House makes his chart stronger than Brown’s chart.

Prediction
David Cameron will be marginally ahead and Conservative Party (TORY) will get more seats than the Labor Party.