What Will Happen When China Overtakes US? Astrology Explains - GaneshaSpeaks
https://www.ganeshaspeaks.com

What Will Happen When China Overtakes US? Astrology Explains 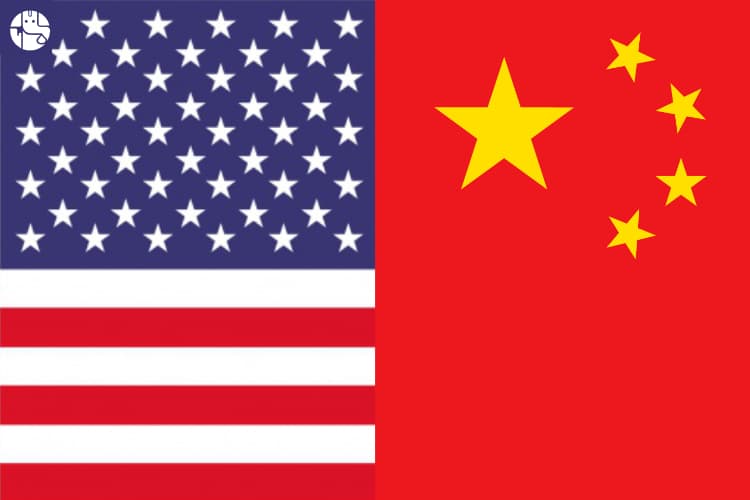 The world is busy creating history for the future, and at times, it seems she’s overworked. With all the wars, trade wars, threats of war, and ultimately a pandemic, there is a lot to digest. You will actually be forgiven if you forget the ongoing trade war between China and the USA that had started in 2018 when the USA imposed 25 percent on Chinese imports. One step further, these two countries are vying for world supremacy in various areas, including economy and military abilities.

Well, much has been speculated about China as an emerging superpower. It is felt that the rise of China is posing a severe threat to the supremacy of the US, which has been called the world’s superpowers following the disintegration of the former USSR (Union of Soviet Socialist Republics) in the early 1990s. Can China surpass the US in defence & economic development in the years to come? Will there be two superpower countries soon?

Here is what Astrology has to say.

China – Good As A Friend, Worst As An Enemy

Astrologically speaking, China has the last of the Earth sign Capricorn as Ascendant. So, the Chinese are keen to acquire knowledge. They can be helpful as friends and the worst as enemies. The Capricorn does not tolerate dissent. The Chinese Economy was the only one after 2020 to recover from the pandemic of Covid-19, and experts believe that this rebound has helped China in getting closer to overtaking the US economy more than ever. However, there are still some things going in favour of the USA. What are those? Let’s find out.

The USA Has Benefited From Immigration

On the other hand, the USA has a fire sign, Leo, as an ascendant. Lions tend to be royal and graceful in their conduct. They like to dominate and have enough energy to fulfil their ambitions. There are four planets in their 11th House. This position leads to accepting people from around the world. Over the years, the USA has benefited from the incoming immigrants.

With Donald Trump leaving the house, this is only going to help the USA’s case. Everyone expects President Joe Biden to loosen the immigration red-tape and welcome the world to the United States of America. Even if China overtakes the US with its economy and military (around 2028), there are chances that China will struggle to achieve its dream of becoming a superpower according to astrological insight. Here is how.

What Will Happen If China Overtakes US?

As per the planets, China will have a challenging time maintaining its pace of progress. The significant projects over which China wants to work to establish its superiority are unlikely to be successful. Some constraints will hold China from moving ahead on the road to progress. At the same time, Astrology predicts that China may take concrete steps for the welfare of the public.

Confused about your future and well-being? Get your doubts cleared by Consulting an Astrologer.

Concerns for the USA

The movement of Saturn in the USA’s chart may cause a natural calamity for the country, which may cause heavy losses. The USA’s trade war with China is likely to harm the USA’s economy. Besides, several countries may oppose the USA’s trade policy.

Overall, both countries are passing through a critical and decisive phase. Both countries will face demanding situations. China’s growth will accelerate after November 2021, and the USA’s growth will get a boost around the same time. Though China looks strong, it may not topple the USA as the global superpower who might just be heading to a far more superior political stability with Joe Biden.