Stars send Success BJP’s way in LS Elections 2014! But, it may come at a price, adds Ganesha 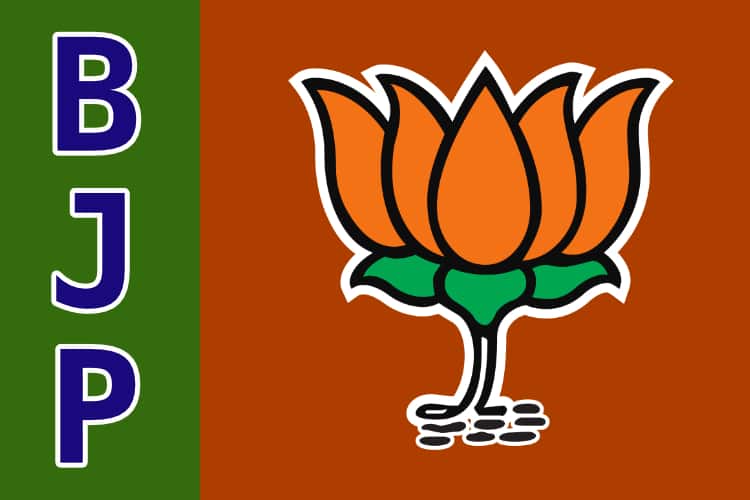 Founded in 1980, the Bharatiya Janata Party is India’s second largest political party in terms of representation in Parliament and in the various state Assemblies. The party’s roots lie in the Bharatiya Jana Sangh, formed in 1951 by Syama Prasad Mookerjee. For the 1977 general elections, the Jana Sangh merged with several parties to form the Janata Party and defeated the ruling Congress.

But the party was dissolved in 1980, and the core members of the erstwhile Jana Sangh regrouped as the Bharatiya Janata Party. Although initially unsuccessful, winning only two seats in the 1984 general election, the BJP soon grew in strength on the wave of the Ram Janmabhoomi movement, and came to power in several states.

From 1998 to 2004, the BJP-led National Democratic Alliance (NDA), a coalition of several parties, formed the national government. Headed by Prime Minister Atal Bihari Vajpayee, it was the first non-Congress government to last a full term in office. However, it suffered a surprising defeat in the 2004 general elections, but has been the main opposition party in Parliament since then.

The party is currently in power in five Indian states, including Gujarat, whose Chief Minister Narendra Modi is NDA’s prime-ministerial candidate for the upcoming 2014 General Elections. Ganesha takes a look at BJP’s Party Formation Chart to predict the way ahead.

The party Formation Chart of BJP suggests that it is currently under the influence of Sun Mahadasha and Rahu Bhukti. The Sun is the Lord of the 3rd House and is Digbali in the 10th House.

Also, the Sun is in exchange with the 10th House’s Lord Jupiter in the party Formation Chart. 10th is the House of prestige and political power, as per Astrology. A strong 10th House in BJP’s Chart, thus, indicates achievement of goals and imminent success.

From 6th May 2014, the Party will be under the influence of Jupiter Bhukti. The 10th House Lord Jupiter is placed well, and gets powerful by an exchange with Sun.

However, there is a negative aspect that may pose as a hurdle for the party – Jupiter is retrograde and is severely afflicted, which can bring challenges for the party.

In these Elections, the morale of the party leaders and workers from Bhartiya Janata Party will be extraordinarily high. The fiery and aggressive campaign will have a positive impact on the Indian Voters too.

There will be a swing in the favour of BJP. “Modi factor” would also continue to rule in the 2014 General Elections.

Atal Bihari Vajpayee government had come to power defeating the Congress in 1996, when the transiting Rahu was in Virgo. Now, Rahu is about to enter the Zodiac Sign Virgo yet again on 12th July 2014. This factor is also indicative that BJP may be coming to the power position again.

In its Sun Dasha Jupiter Bhukti too, the party is again nearing the power, adds Ganesha.

BJP will dominate the forthcoming elections, stars suggest. It is likely to emerge as the largest single party in 2014 General Elections.

The strength of the 7th House Lord Venus in this event chart will increase significantly on the result day. The current ruling alliance’s main opposition party’s that is BJP’s strength is likely to increase more than 100% as per this chart.
If we apply this to the seat tally aspect, BJP is likely to get LS Seats between 200 and 225.

However, Jupiter, the Lord of the 10th House is in conjunction with Saturn, Rahu and Mars. Due to this, BJP will not be able to form a government without many coalition partners.