Arun Jaitley is the man who will have a lot of say in India’s development journey!

Arun Jaitley is the man who will have a lot of say in India’s development journey! 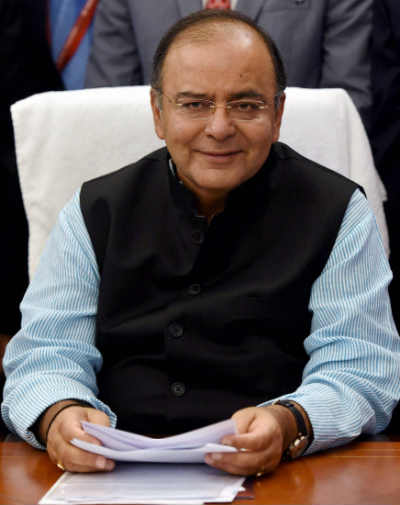 Arun Jaitley – the Minister of Finance, Information and Broadcasting and Corporate Affairs in the Narendra Modi led NDA Govt. is considered to be one of the most powerful political leaders in India, and he is also called the Prime Minister’s go-to-man or Man Friday. Wielding extraordinary power, influence and goodwill, this minister is brilliant when it comes to the real politik and he is as smooth as silk with his words and communication, with a great flair and a superb collection of choicest words in his verbal arsenal. He has been dishing out great economic policies and reforms and is a key architect of one of the much-anticipated bills that is now awaiting the clearance in the Rajya Sabha – the Goods and Services Tax (GST). But what lies ahead for Jaitley? Will he be able to give India’s economy a big boost further in 2016? This eloquent politico celebrates his birthday on December 28, so how shall the year ahead be? Let’s tag along with Ganesha to find the answers…

[Owing to the unavailability of credible birth-time of Jaitley, the analysis and predictions have been done on the basis of the Solar Chart/ Surya Kundli with the help of his birth-date and birth-place only.]

Ganesha wishes a great time ahead to Arun Jaitley.