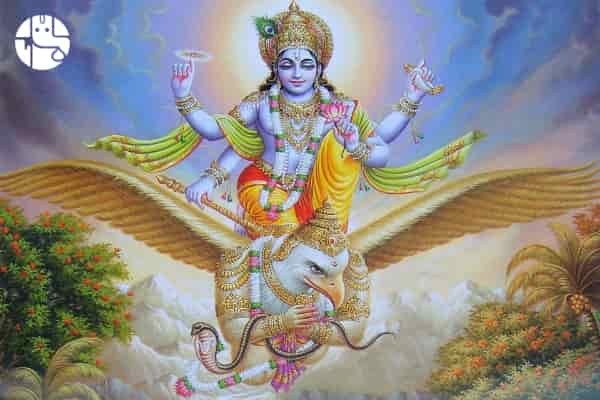 India has been the main center of faith full of mythology. One of these beliefs is Ekadashi fasting. The tradition of observing Jaya Ekadashi fasting has been going on for centuries. Doing this not only removes the suffering of the fasting person, but also gives peace to the mind with negative energy. In 2019, Jaya Ekadashi fast will be on 16 February 2019.

All work is completed by Jaya Ekadashi

It is said that Lord Krishna told Yudhishthira about Jaya Ekadashi fasting. Yudhishthira asked Lord Krishna in detail about worshiping in the month of Magha. In response to which God told him in detail about the complete worship. He called the Ekadashi of Shukla Paksha of Magha month as Jaya Ekadashi. There are 24 Ekadashi in every year, but when Malamas takes place in a year, in such a situation their number increases to 26. Jaya Ekadashi is considered very virtuous. Mother’s health remains good by observing this fast. At the same time, by worshiping it, one can be freed from ghosts, vampires or any kind of negative energy forever.

Once a festival was going on in the Nandan forest, where all the divine men, perfect saints and great mighty deities were present. The festival was going on with great pomp. Where one by one the Gandharva girls were performing dance. Then the dance of a Gandharva named Malyavan and a Gandharva girl named Pushpavati started. During the dance, Pushpavati Gandharva girl’s eyes fell on Malayavan Gandharva, seeing which she was fascinated by him, something similar happened to Malayavan too. Both of them forgot the dignity of the meeting and started performing indecent dance. Seeing this, Maharaj Indra got angry and cursed both of them in the meeting. Not only this, both were sent from heaven to earth and cast them into the vampire vagina. Once at the behest of a saint, both of them kept fast on Ekadashi of Magha month. Due to the fasting of Ekadashi, both were freed from the curse. Since then the tradition of observing this fast has started.

In this year 2019, Jaya Ekadashi will be on Saturday 16 February. While observing Jaya Ekadashi fast, one should worship Lord Vishnu, Lord Sarveshwar. Those who observe a fast on this day, they should also do a diet on Dashami Tithi at one time. There is importance of worshiping Lord Vishnu with incense, lamp, navaidya. Worshiping Lord Vishnu with a sincere heart clears the mind. There is success in all the unfinished work. If any kind of negative energy is around you, then that too clears your mind completely.

On this day there is a rule to observe fast by staying fast. If patients or old people observe fast, then they can eat fruit and food at one time.
Generally, a completely healthy person should keep the waterless fast.
Lord Vishnu and his incarnation Shri Krishna are worshiped in this fast.
Offer Panchamrit to the Lord.
Stay away from vengeful diet and dirty thoughts.
Keep your mind engaged in Lord Krishna as much as possible.