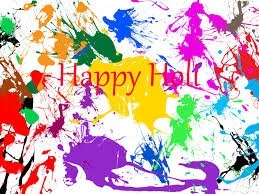 Holi – The Festival Of Colours

Holi- the festival of colours is celebrated every year a day after the Full Moon (Purnima) in early March. This is a festival of good harvest and fertility of land. Like any other Hindu festival, there is a story attached to Holi as well.

The Story Behind The Festival Of Holi

Once upon a time, there was an arrogant king called Hiranakashyapa, who resented his son Prahalad for worshipping Lord Vishnu. In his bid to stop his son, he tried to kill him several times but failed in his efforts. Finally, he took the help of his sister Holika, who was immune to burning because of the boon given to her by Lord Shiva. Holika sat in fire with Prahalad in her lap. The result was that while Holika burned to death, Prahalad came out of the fire unhurt. This is the reason why huge bonfires are burnt on the eve of Holi all over the country. This also symbolizes the end of evil and the victory of good.

In Mathura, people celebrate Holi to pay tribute to the immortal love of Lord Krishna and Radha. It is celebrated for 16 days with folk music and dance and processions. The festivities begin on the night of Full Moon. On Holi, people worship the Holy fire. The next day is known as Dhuleti, in which people play with colours of different types. People throw Abeer and Gulal on each other. The whole atmosphere becomes joyous and colourful, as different colours can be seen on the streets on this day.

The festival is associated with colours, food, fun and above all brotherhood, as people forget their past grudges on this day. It will be correct to say that it is a festival that fills colours in everyone’s life. Now, let us have a look into how people born under different Zodiac Signs celebrate this Festival of Colours: 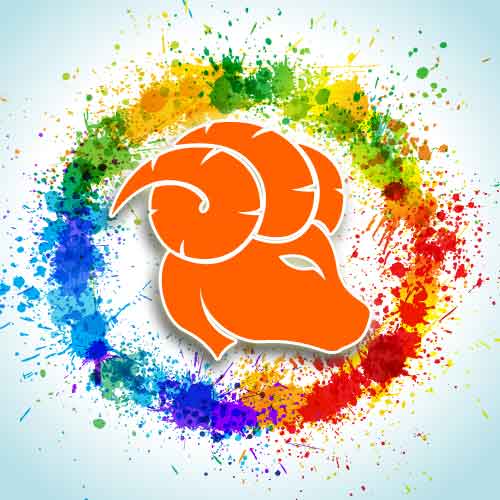 Holi Festival And The Aries Way Of Celebration

The Aries would be the first ones to start the festivities of Holi. They may shout aloud `Holi hai!’ and invite everyone to join them. As it is, they love to lead groups. So, on Holi also, they will not miss the chance to form a group and lead their friends through all the festivities. 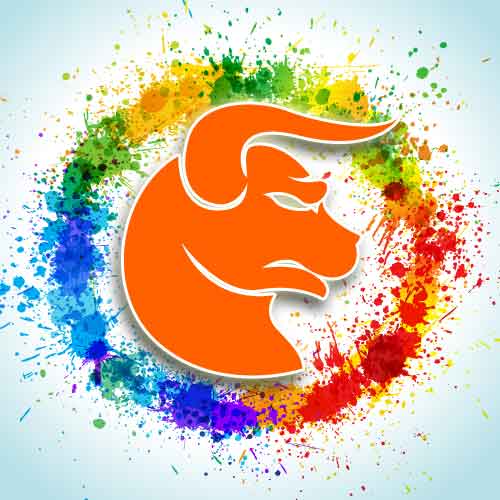 Holi Festival And The Taurus Way Of Celebration

These people may properly use this holiday and may start Holi-day little late. However, they will love to play Holi with everyone very gracefully and use different colours. They may have more members of the opposite-sex in their friend circles who may love to accompany them on this day. 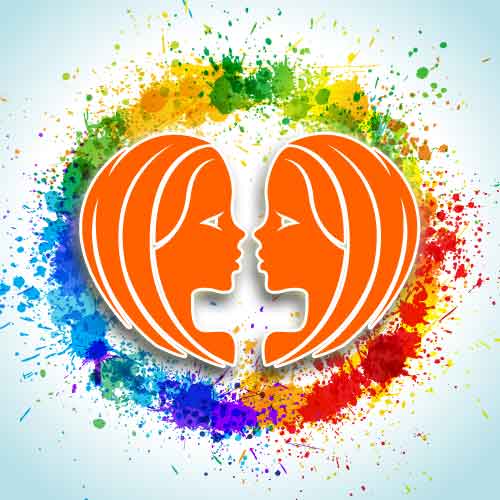 Holi Festival And The Gemini Way Of Celebration

In all likelihood, the Gemini may have more than one plan for the day as they usually have may have different groups. It is also possible that their groups have a large number of members of the opposite-sex. They would love to use different colours, and their choice of colours would also be noticeable. However, what they like the most is getting their shirt or T-Shirt coloured with different shades. They will also play nice numbers on CD player besides playing Holi. 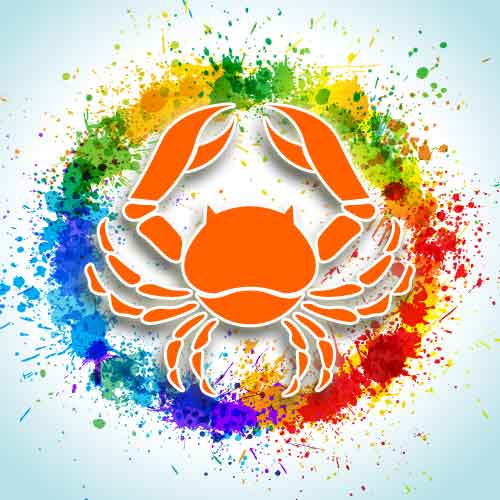 Holi Festival And The Cancer Way Of Celebration

The home-loving Cancer people would love to invite everyone at home and may have all necessary arrangements done well in advance. They love to play Holi more with coloured water than with plain, dry coloured powder. They would make the best host for the day and offer delicious food that everyone would enjoy having. 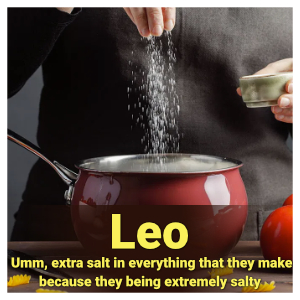 Holi Festival And The Leo Way Of Celebration

The charming and fun-loving Leo may have more than one invitation for the day. They may take sdecision after weighing all the pros and corns of joining a particular group. They will not like to play Holi for the entire day but you may find them in Cinema Hall watching some movie on that day, in all probabilities, with a dash of colour still on their faces. 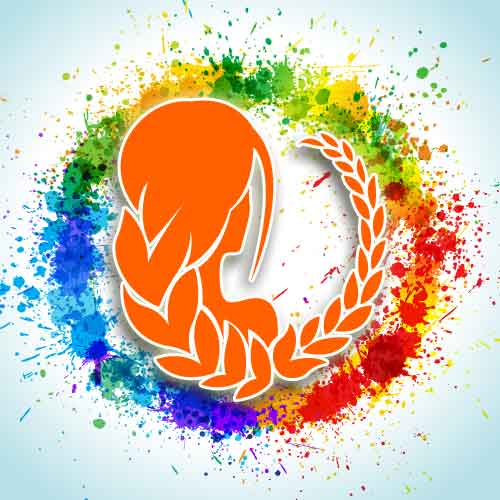 Holi Festival And The Virgo Way Of Celebration

The disciplined Virgo may have a perfectly planned day. Holi might also be a day on which they may also do some Public Relation activity. It is highly likely that they will meet some old friends, acquaintances, whom they haven’t met for long. The Virgo will take this opportunity to refresh some old relations. As far as playing withcolours is concerned, Ganesha says that these cautious beings will not use very harsh colours and will ensure that the colours do not irritate their skin. 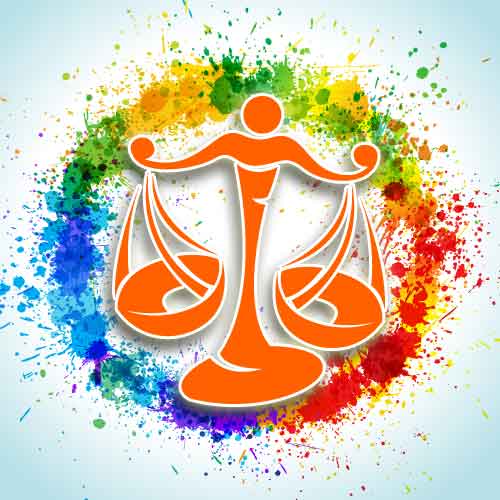 Holi Festival And The Libra Way Of Celebration

The Libra may need to find proper company to play Holi. However, they do get along well with any group. They will be able to have true fun on this day. If you have a Libra around, you will surely have also some peppy numbers playing at the party. They would prefer original Dhol–Baaja type of music over metallic or western music. 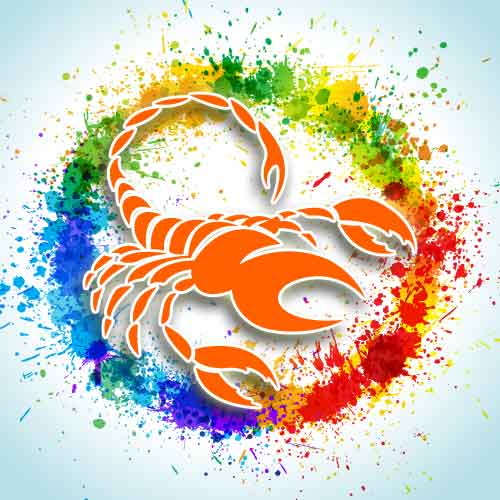 Holi Festival And The Scorpio Way Of Celebration

The Scorpio love to play Holi, but since they love to be in their comfort zone, you will have to make efforts to pull them out of their zone. Once they watch people playing Holi, they won’t be able to resist. It may actually depend a lot on their mood. They would love to sit in company of their beloved if they have one – instead of playing Holi. 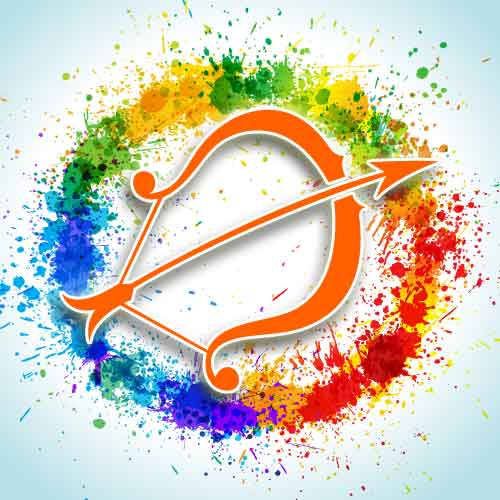 Holi Festival And The Sagittarius Way Of Celebration

Extrovert and enthusiastic, the Sagittarius love to celebrate Holi with various colours and people from various cultural backgrounds. They may be playing folk songs while everyone is enjoying Holi. If someone is not convinced to play Holi, ask a Sagittarius to convince him. The Sagittarius will surely motivate that person to play with colours and feel the joy! 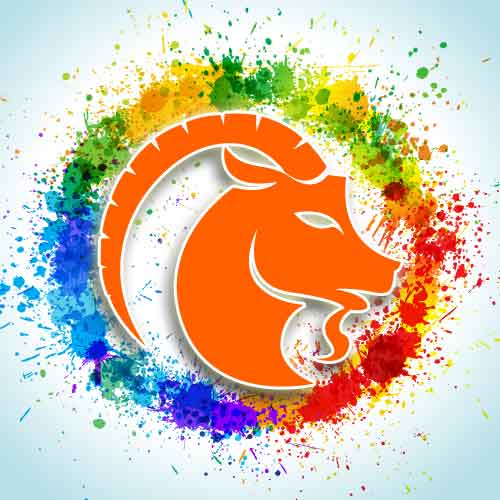 Holi Festival And The Capricorn Way Of Celebration

The Capricorn may play Holi for a while and then may try to be back in their original and natural form as they do not like to be untidy for a long time. If at all they will arrange gatherings on the day of Holi, it might be a part of public relation activity. However, they do have large hearts to treat everyone very delightfully. 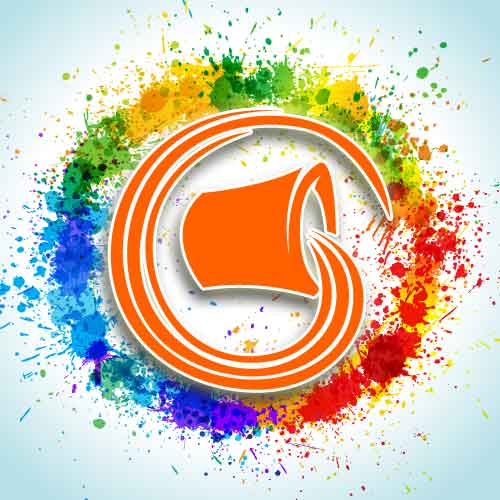 Holi Festival And The Aquarius Way Of Celebration

The Aquarius may have many friends and many groups, too. So instead of staying home and enjoying the holiday all alone, they will play Holi with best available colours and be a part of a large, enthusiastic group. In fact, they would not mind travelling far just to enjoy Holi. Whatever they will do, they will ensure to make best use of this holiday. 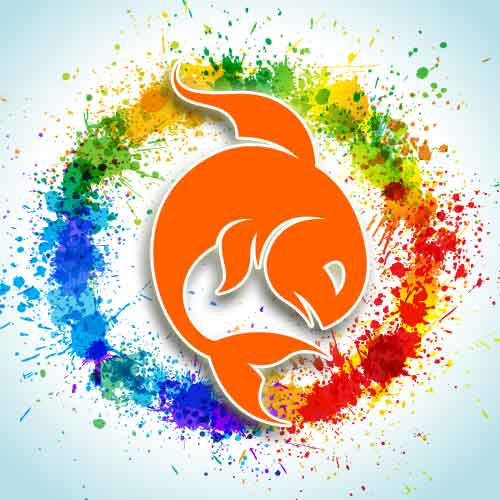 Holi Festival And The Pisces Way Of Celebration

The watery Pisces will surely take dips in water filled with different colours on this day. If they invite people at their homes, they will happily give colours to the invitees and will not mind keeping very less for themselves as they are giving and believe in pleasing the people. They can be very sweet hosts and will treat their guests with love and warmth.