Know More About Shivaji Maharaj On His Birthday 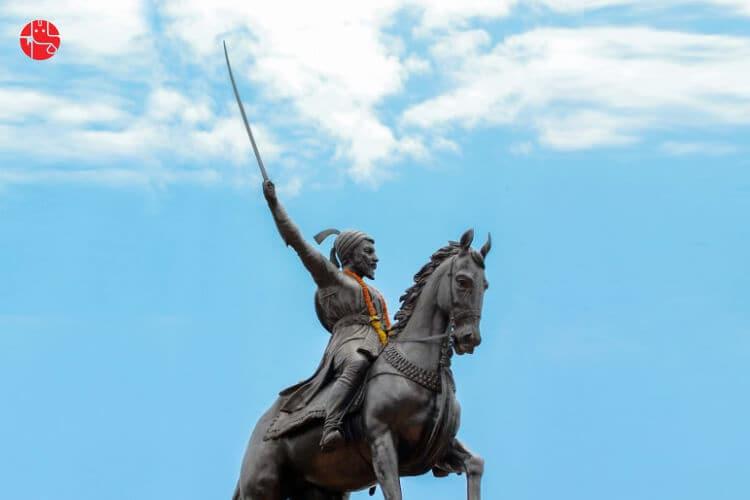 Heroes Are The Leaders And Guardians Of Humankind

“Heroes get remembered, but legends never die.” This is a quote by the famous American Major League baseball player Babe Ruth. Well, in every society and nation of the world, there have been heroes who have fought against injustice and oppression and created legends which will stay in the human psyche till Sun and stars continue to shine in the sky. And what is true for the world is bound to be true for India as this country has been and continues to be a major player in the international affairs, representing a little less than one-fifth of humanity. There have been a number of heroes and courageous leaders in India, who have rewritten the dynamics of history and societal movement. And when it comes to leadership qualities, courage and valour are described as the noblest qualities that a human can ever have.

Shivaji – The Bright Shining Star Of The Indian History

Among the myriads of heroes and heroines of India, the name of Chhatrapati Shivaji Maharaj stands very tall. Shivaji Bhonsle or simply Shivaji was an Indian warrior-king and a member of the Bhonsle Maratha clan. Shivaji carved out an enclave from the declining Adilshahi sultanate of Bijapur that formed the genesis of the Maratha Empire.

The Qualities Of Shivaji

Shivaji is world-renowned for pursuing a fierce struggle against the oppressive Mughal regime led by the puritan king Aurangzeb. Shivaji stood against religious fundamentalism (which was being perpetrated by the then Mughal ruler) and sought the resurgence of the noble aspects of Hinduism. He is especially known for his religious tolerance and the respect that he accorded to women in general.

Now, Shivaji Maharaj Jayanti is round the corner. It falls on 19th February 2020. So, Ganesha has analysed the birth details of Shivaji astrologically and traced the planetary arrangements which made Shivaji one of the most influential and effective rulers in Indian history. Read on to know the findings:

Leo Ascendant Made Him Optimistic And Popular

Ganesha observes that Chhatrapati Shivaji was born under the Leo Ascendant. And this placement has a direct aspect on natal Sun and Jupiter in the 1st house. Thus, his bright, cheerful and optimistic disposition made him a great leader, who was very popular with the masses. He was also dramatic in his ways and means. All these factors made him become a great warrior.

Do you want to rise high and become great in your profession? Buy the Career Ask A Question Report and know how can you do that.

His Success In Warfare Was Due To Mars And Mercury’s placement
Besides, Jupiter’s aspect on the ascendant was the chief reason for his religious and spiritual bent of mind. Mars is placed in Mercury’s sign and in Rahu’s constellation in the 11th house. This made him a very brilliant strategist in warfare. Due to this planetary combination, he became highly successful in building the Maratha army & navy and built & captured forts.

Venus Gave Him A Special Aura
Venus, which is the Atmkaraka planet is also exalted. Thus, he had an aura and personality, which were so appealing. He was a combination of the qualities of bravery, idealism, planned and effective governance, organising abilities, foresightedness and so on.

Will your strategies help you rise high in your profession? Buy the 2020 Career Report and know the answer.

Shivaji Was Adventurous, Courtesy The Placement Of Rahu
His exalted Moon is conjunct with Rahu in Taurus sign. This gave him a sense of adventurism and fierceness. At the same time, he made his decisions with a stable mind. He was quite charitable in his disposition and had a strong intuitive ability.

Stellium Made Him Promote Sanskrit Culture And Morality
Besides, the conjunction of the stellium in the 7th house of his Navamansha Chart gave him strong self-respect. Thus he promoted Maratha and Sanskrit culture. Accordingly, he created and organised a strong military establishment, which lasted until the demise of the Maratha empire.