Will Madonna’s tour be successful? 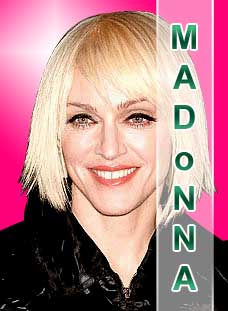 Introduction
Madonna has begun her world tour in Cardiff on August 23, 2008. Madonna’s last tour was in 2006 and became the highest-grossing by a female artist at the time.The tour takes in 16 European venues, including London’s Wembley Stadium, before moving to North and South America.

One question that troubles the mind is that, will Madonna’s tour be successful? Ganesha takes a look at the tour Horoscope and tries to answer the question.

Saturn is the Lord of the second house of wealth and finances and is opposite to its own house, indicating that the monetary gains may be negligible.

Summary
Ganesha thus feels that Madonna’s tour may not be successful.