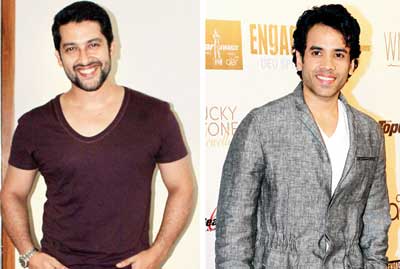 Bollywood actor Tusshar Kapoor shall soon be appearing in another sequel of his well-received in the past film Kya Kool Hain Hum. This shall be the 3rd sequel of this film. The film, known for its intended puns, is expected to be a raunchy comedy. The film has been produced by Kapoor's home banner – his mother Shobha Kapoor and his famous producer sister Ekta Kapoor. The film Kya Kool Hain Hum 3 also stars Aftab Shivdasani as the second lead, filling in Riteish Deshmukh's character in the earlier two movies of this franchise. Tusshar Kapoor is the son of yesteryears' superhit film hero Jeetrendra, but he himself has not been able to make much of a mark in the film industry. How will Tusshar Kapoor perform in this movie? And, will he be well received? Ganesha reads and reveals... 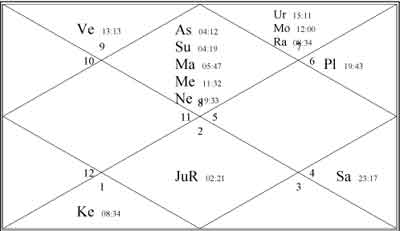 [Owing to the unavailability of credible birth-time of the celebrity, the analysis and predictions have been done using the Solar Chart/ Surya Kundli, created basis his birth-date and birth-place only.]


Ganesha wishes good luck to Tusshar Kapoor for his forthcoming movie as well as his life ahead.