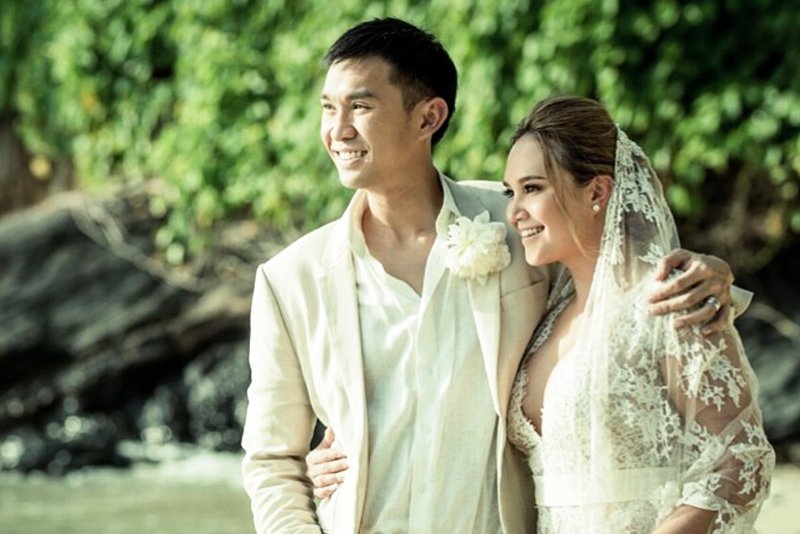 Tata Young ,born Amita Marie Young on December 14, 1980 in Thailand, is a Thai American singer, model and actress. A Thai superstar by the time she was in her teens, she became an international success with the release of her first English-language album I Believe in 2004. She remains one of the most popular performers in Thailand, and is a perennial “favorite” pick by magazines and music-video channels. She is the voice behind the hit song “Dhoom Again” in Dhoom 2. Ganesha predicts her future by analyzing her horoscope.

Tata Young has Scorpio rising Ascendant with conjunction of Mercury and Venus in first house. Lord of first house is posited in second house whereas; Jupiter is posited in eleventh house with Saturn. Natal Rahu is posited in ninth house. Ganesha sees that transiting Rahu is passing over natal Moon from fourth house. This marks a time of considerable inner “re-working”. In terms of outward signs of achievement, this transit may be the most unremarkable of all the Rahu transits. However, near the end of the transit, and certainly later than that, she will recognize this stage as a critical one in which she will make some life-changing personal and psychological advances and developments. Saturn and Ketu are transiting over mid heaven house. Ironically enough, there is freedom in knowing some of her limitations, and Saturn’s transit through the tenth house teaches her exactly what this means. By the time Saturn leaves the house, she will learn where she stands in the world, and how she had limited her achievements. Jupiter is transiting over natal Mars from second house. Income tends to take a jump upward, especially if she is self employed or get paid commissions. Ganesha foresees a good time to seek career advancement because of Jupiter’s aspect over tenth house.

May she continue to give countless hits in her career! Ganesha’s wishes are with her.