Stars shall shine bright for Dutt in the latter half of 2016; Dec 2020 may be a major turning point 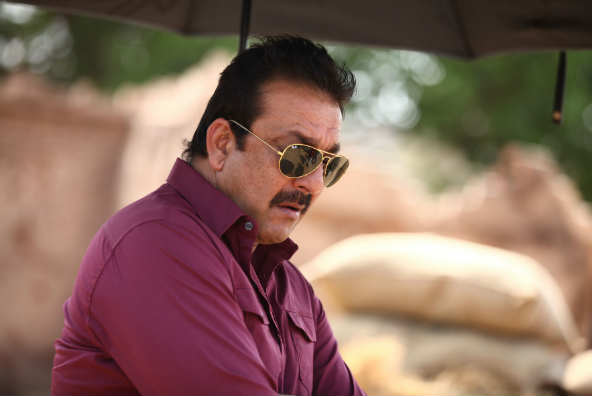 Know how will be the career and life of Sanjay Dutt for the year 2018-2019
Romance helped him get established. Policegiri helped him earn appreciation and applause. Bhaigiri helped him receive the claps and the whistles. Gandhigiri made him an icon.
Sanjay Dutt is a man whom many adore, but mostly he is loved by the masses for the golden heart that he has and the wonderful human being that he is!  Dutt, famous for larger-than-life portrayals in his film career spanning more than 35 years, is the son of the renowned Sunil Dutt and Nargis Dutt.
Having received two Filmfare Awards, an IIFA award, three Screen Awards, and Stardust Awards, a Global Indian Film Award, and a Bengal Film Journalist's Association Award, Sanju Baba has won a place in the hearts of the movie lovers and is highly commended for his intense performances.
He may not have achieved the rank of Bachchans, Kapoors and Khans, since many believe that being the son of two Hindi film legends made his life difficult to succeed, but throughout his life, Sanjay was grateful to his father whose inspiration has helped him earn the biggest lesson in life: "Never give in". It’s interesting to see the man, who in real life had been charged of abetting violence, introduced Gandhigiri and carried forward the message of peace and non-violence in an unique “Munnabhai” way. His ravishing performance made him the incarnation of Munnabhai which is more popular than his cult status.
Sanjay Dutt – the man with a golden heart and a towering personality celebrates his birthday on the 29th July, 2016. Ganesha takes a look at his stars and predicts the way ahead!
Sanjay Dutt
Date of Birth: 29th July, 1959
Time of Birth: 15:00 Hrs.
Place of Birth: Mumbai, Maharashtra
NATAL CHART 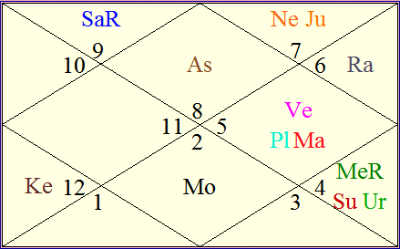 Astrological Observations:
Astrological Predictions:
With Ganesha's Grace,
The GaneshaSpeaks.com Team
Do you want to get personalized predictions for the year ahead. Are you curious to know what trends await in the months to come? Then order the exclusive Birthday Report now!
Share