Is Saaho movie a hit? Know what Ganesha has to say! 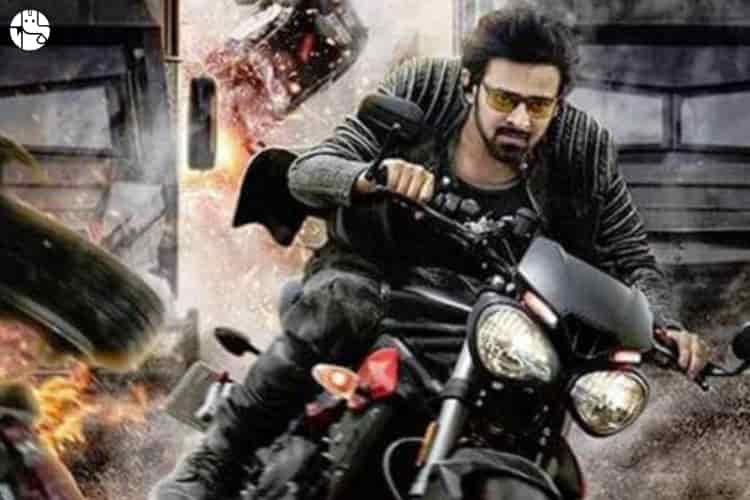 After impressing us all with the powerhouse performance in SS Rajamouli’s magnum opus ‘Baahubali’ series, Prabhas – the Baahubali of India is back with action-packed and gripping movie Saaho. Putting his sword aside and stepping out of Mahishmati kingdom, the actor welcomes us to the Saaho universe.

Directed by Sujeeth Reddy, Saaho is made on a budget of Rs. 300 crore, and will release in Telugu, Tamil, Malayalam and Hindi simultaneously. The film has music by Shankar-Ehsaan-Loy, and Sabu Cyril is in charge of the production design.

Apart from Prabhas, Saaho also stars Shraddha Kapoor, Neil Nitin Mukesh, Mandira Bedi, Arun Vijay, Chunky Panday, Mahesh Manjrekar and Jackie Shroff in pivotal roles. The film is being touted as the biggest ever action movie made in India. The ambitious action-drama film features stunning visual effects, underwater scenes and High-Octane stunts which have been choreographed by Hollywood stunt director Kenny Bates. Not only that Prabhas has also taken Hindi lessons to dub for own lines in the film.

Saaho movie is no less than any of Hollywood’s action movie. Without further ado, have a look at Saaho movie prediction and what stars have to say about this long-awaited film.

The movie will release during Ketu Mahadasha. Plus, the fifth house lord Saturn aspects the tenth house. The above planetary influences are indicating that the film will arrive by strong content and subject.

Five major planets are conjunct in the twelfth house of abroad at release time chart. Also, the Rahu is present in the tenth house of business, which shows that the entire team might have taken a lot of efforts about the subject while making the film.

Thus, the fate of lead actors by this movie is quite uncertain as there are no clear-cut signs of either being favourable or unfavourable. However, Jupiter’s influences are indicating that the movie will achieve better success in foreign. It will receive better compliments and praises from film critics and other film evaluation companies. Overall, success in India is indicated by planetary situations.

As stated, the lord of the fifth house Saturn is placed in the fourth house, and the Jupiter is aspecting ninth and eleventh house which denotes star factor will remain in the centre. In other words, we can expect a strong performance from the leading cast. Even co-workers may also try to give satisfactory performance.

The placements of major planets in fiery sign shows that the movie contains lots of actions and dialogues. Although the performances of some artists will be excellent, it may probably get unnoticed.

Now let’s see how would be an opening week of Saaho and box office collection of Saaho.
Various planetary combinations indicate better opportunities to yield money through various sources. However, a stellium in the twelth house further shows some challenges to stay steady at the box office at some locations. Moreover, it will easily accumulate better business.

The new-age action drama ‘Saaho’ is going to be a phenomenal film and will amaze the audience with its action sequences. So be ready to experience the adventure by yourself on August 30, 2019.

Ganesha wishes good luck and a bright future ahead to the entire team of Saaho.