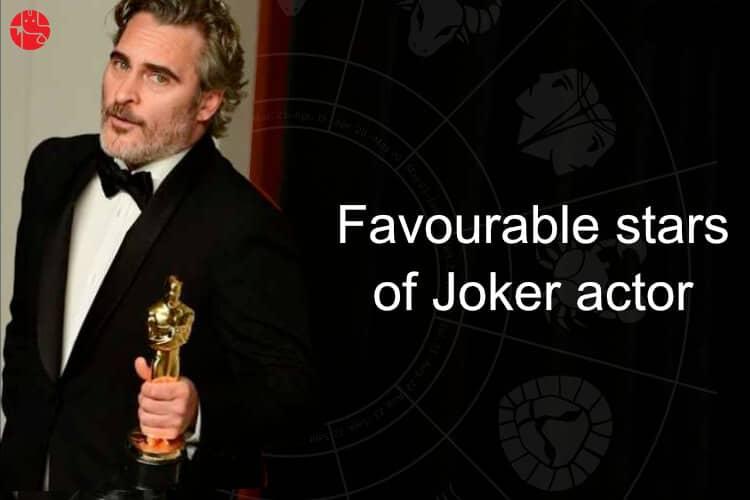 Joaquin Phoenix won his first Oscar award for the best actor in a leading role for his outstanding performance in “Joker” at the 2020 Oscars Sunday. He beat out fellow nominees Antonio Banderas, Adam Driver, Leonardo DiCaprio, and Jonathan Pryce. He has been nominated thrice in Oscar Academy Awards for his performance in “Gladiator” in 2001, “Walk the Line” in 2006 and “The Master” in 2013. Finally, his waiting time got over in the year 2020. He has walked away with the most prestigious award for his terrifying performance as an isolated loner who becomes one of the world’s best known comic book villains in “Joker.” The movie has received a total of 11 Oscar nominations at the 92nd Academy Awards, making it the most nominated film for the year 2020. Out of 11 nominations, the movie has claimed the win for two categories, the best actor and the best original score before the night was over. Joker had a bottleneck competition with Parasite, the first foreign-language movie making a historical win at Oscar by claiming four awards out of six nominations.

Joker directed by Todd Phillips, is an origin story for the celebrated supervillain, the character Joker previously played most famously on screen by Jack Nicholson and Heath Ledger. Phoenix is now the second performer to win an Oscar for playing the role of Joker as Heath Ledger won a best-supporting actor Oscar in 2009 for playing the Joker in “The Dark Knight.” The version of joker played by Phoenix is about an aspiring stand-up comic who has a disorder that causes him to burst into uncontrollable laughter at inappropriate moments. Also, the character is obsessed with a talk show host played by Robert De Niro. Phoenix has made a virtual clean sweep of major awards for Joker by winning the title of the best actor in many prestigious award functions.

The actor won the first Oscar of his career after being nominated three times in Academy awards. Let’s explore the secrets of a big win after a long wait from the year 2001. The favorable stars of the actor have dominated the Oscar season 2020. Ganesha flicks the pages of his horoscope to find out the real stars behind his success at Academy awards 2020.

According to Vedic Astrology, Joaquin is born with Sun placed in the Libra sign. He is a very sincere person. Libra sign is ruled by Venus and Venus is placed in its own house in his chart. Venus will enhance his inclination towards creativity and performing arts. He has very deep feelings. His feelings for others spring out from the innermost recesses of his heart. This helps him in creating a good rapport with co-stars, teammates, and other people. He possesses great intuition powers hence he can read between the lines. At the same time, Venus makes him highly emotional, so he is easily moved by others’ sorrows. Also, the planet makes him very kind-hearted and generous while dealing with others. This is why after two days of winning Oscar, the Joker star was found cradling a newborn calf that he rescued from a Los Angeles slaughterhouse.

In the current transit of Saturn in Capricorn, the planet passing through the 4th house is creating Raj Yoga. The formation of Raj Yoga in transitory motion indicates good fortune, wealth, comforts, and gain through self-efforts. You can also enjoy all this if you have Raj Yoga in the natal or transit chart. Find out whether you have such combinations in your horoscope from Premium Janampatri.

In transitory motion, Saturn is also aspecting the 10th house, house of career thereby promising the career elevation. Saturn being the Lord of the 5th house is having a square aspect on the natal Venus, Sun, Mars, and Mercury. The transiting Jupiter is also aspecting his natal Saturn. Also, the transiting Jupiter is passing through the 10th house, the house of career, success, and fame from the natal Moon.

Venus is the signifier of the film industry and the placement of Venus in its own house becomes very powerful in his chart.

All these planetary combinations have played behind the scenes which resulted in his outstanding work. His iconic character in Joker is lauded by critics, audience, and the jury of the award function. These planetary combinations are the true players and drivers for earning the most prestigious award in the year 2020 after a waiting period of almost 20 years. The stars will continue to favor in his journey and his fans and followers will continue to see him playing many outstanding roles leading to a successful career journey in the upcoming time.