Randeep may give his best performances, but may not get the desired results… 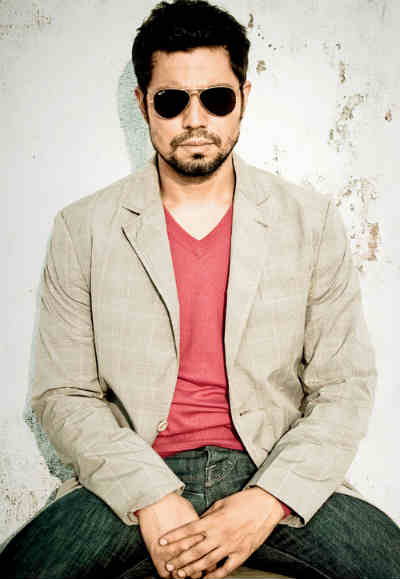 Randeep Hooda – the intense actor turns a year older on August 20. The actor who achieved recognition and fame in movies like Once Upon a Time in Mumbaai, Jannat 2, Highway, Kick amongst others has established himself as a quality actor and has always won appreciation for his hard-hitting and intense acting. On his birthday, Ganesha wishes him a happy birthday and foresees what’s in store for the year ahead…

Ganesha wishes a great time ahead to Randeep Hooda on his birthday and also for his upcomingmovies.