Rajnikanth to go on a state-wide tour to meet fans 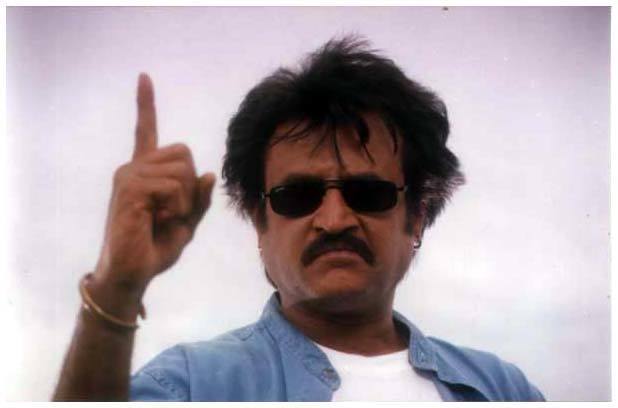 Strong Sun signifies success, fame and power. Venus indicates success in entertainment and the show business. Jupiter is giving him a fairly strong public image and is also making him generous, willing to help the downtrodden section of the society. He is very much interested in politics. He has extended his support to various political parties in the past. Saturn shows this tendency. During the remaining part of 2008, he will dwell into aspects of occult, religion and spiritualism and may take interest in understanding the meaning of life and the soul.

He would perhaps begin one more commercial assignment as well. However, his health would be under pressure. Severe anxiety and workload can harm his health. He might make a decisive move around mid December 2008, but will have to be very careful as the period between October 2008 and April 2009 seems extremely eventful, stressful, and challenging, both physically and mentally. He will be indirectly connected with masses through social service and may also campaign for the right causes. However, he may not get involved in direct politics till January 2009. But there will be strong compulsion to be active in direct politics may be in terms of forming political group if not a party.