Ragini MMS2 may not be a blockbuster, predicts Ganesha 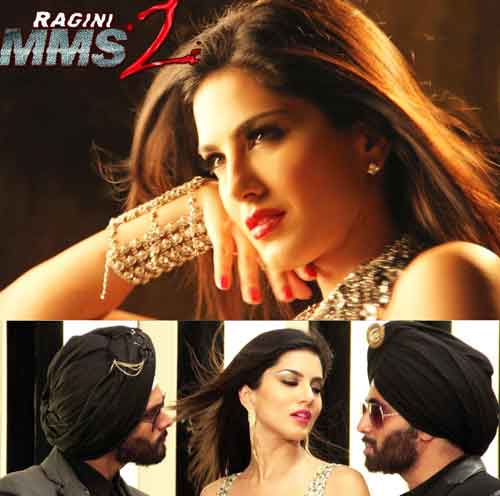 After Gulaab Gang and Queen comes another women-centric film – Ragini MMS2. However, expecting a storyline similar to the women-oriented films of the past few week would be not right. The sequel of the surprise hit Ragini MMS, Ragini MMS2, starring Sunny Leone in the lead, is an adult-horror flick directed by Bhushan Patel and produced by Ekta Kapoor and Shobha Kapoor. The marketing gimmicks, heavy media promotions, the chart-busting music score and more than anything else, some steamy scenes by the sizzling hot Sunny Leone have generated great buzz about the film. However, many believe that all the hype will fizzle out if the focus is too much on glamour and sensuality than on the content – which looks to be the case. Looking at the release time chart of the film, Ganesha also feels that Ragini MMS2 is going to have a very average start at the box office.

Let’s see what else the planetary positions in the film’s release time chart suggest.

All in all, the film will do average business at the box-office. Astrologically, it is not a blockbuster material.

Are you going through a challenging period in your life right now? It may be because of Saturn’s transit. Avail 100% personalised Saturn Transit report to know how you can guard yourself against the ill effects of this transit.