Good stars may brighten Purani Jeans’ business! What else? Read on! 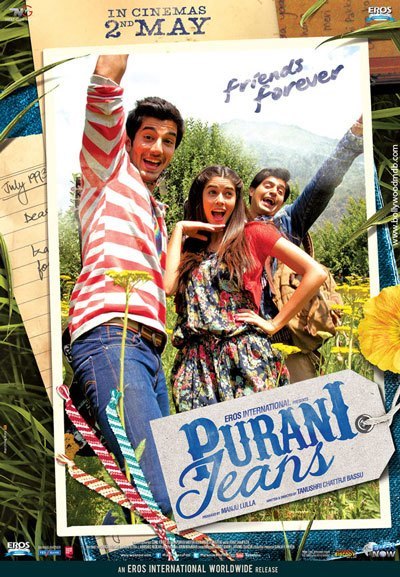 Based on the analogy of a good old pair of jeans – ‘the older it gets, the better it becomes’, the movie Purani Jeans features a coming-of-age story about a friendship between the main protagonists of the movie and their gang. It features the story of a young boy who returns to his native place, a move that not only leads to revival and strengthening of old friendships and bonds, but also opening up of many past wounds and buried memories. Will this movie manage to rake up the raw emotions of the viewers? Will people be able to connect to this Bollywood story of fun, laughter, trust and betrayal? Ganesha takes a look at the Release Time Chart of the film Purani Jeans to predict the way ahead.

Summarily, Ganesha feels that Purani Jeans will wind up with average or better than average business, which is a good sign considering the movie hasn’t garnered much attention till now.