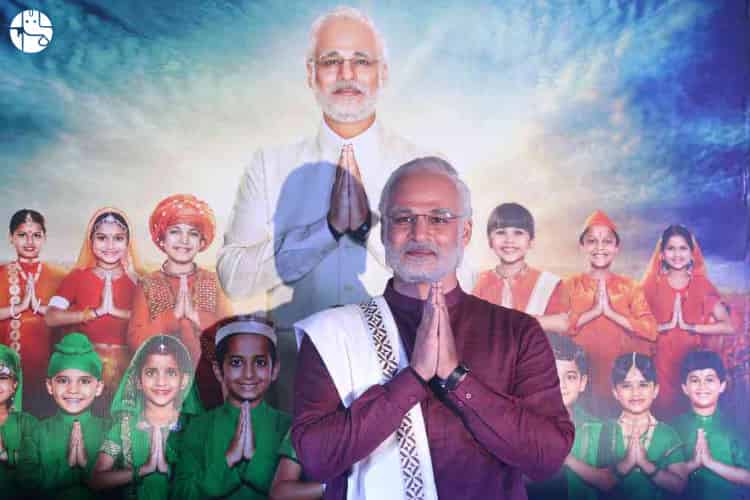 Politics is stated to be the main engine of economic growth and the chief driver of social transformation. Politics is the single largest factor when it comes to materialistic development of people at the societal level. Well, at a more basic level, politics deals with influencing the public and making a mark on them. So, popularity and charisma are the two hallmarks, which every successful political leader should have in abundance. Politics can make (or mar) the destiny of countless people across society. A mass leader who can transcend the boundaries of caste & regionality and rule the hearts of millions does not happen easily. Well, the present Prime Minister Narendra Modi is said to be one such leader.

Over the last several years, PM Modi has come to acquire a lot of popularity in India and even in some foreign countries. His popularity seems to be only increasing with time and his supporters adore & admire him with all their heart and soul. PM Modi’s supporters believe that he is a phenomenal leader in India’s political history who can transform the country and take the people from poverty & backwardness to peace & prosperity. The increasing fame of Modi has now allured the filmmakers to make a movie on him. The movie PM Narendra Modi is all set to be released on 24th May 2019. The movie was much in controversy and was not released on its scheduled date (before the Lok Sabha Election 2019) as the Election Commission (EC) felt it could promote Narendra Modi and BJP for the upcoming election in an undue manner.

Now, this movie is all set to be released. Here is what Ganesha has predicted about the outcome of this movie. Read on:

The movie PM Narendra Modi is being released at a time when Gemini Ascendant is on the rise. Mars & Rahu are placed in the Ascendant. This indicates that a lot of efforts was undertaken in the making of this movie. Wily Saturn is moving through the 7th House along with malefic Ketu. This position of incidence of two malefic planets had delayed the release of this movie.

Critics May Acknowledge Some Aspects Of The Movie

The placement of Ascendant Lord Mercury indicates that the movie will be applauded by the people in India as well as in foreign shores. At the same time, there may be some controversy in this movie. Besides, Ganesha foresees that critics may acknowledge the direction and the use of technology in making this movie.

Venus will get placed in the 11th House, the House of Gains. So, the main male cast Vivek Oberoi will perform his best acting. Performance of other casts in this movie will also be admired. The acting skills of the lead cast in the movie will attract a lot of many viewers. The audience will enjoy this movie.

Movie’s Opening May Be Good

The presence of Venus in the House of Gains indicates that movie’s opening will be better than average and in some areas, the movie may actually do very well. Planet linked with finance the Moon is in the Earth sign Capricorn. Box office collections will pick up gradually. The revenues may be more (higher than average) in Mumbai and some other areas of the country. Are you curious to know your future? Avail the 2019 Highlights Report.

On The Whole, The Movie Will Be Average