Our ‘International Khiladi’ will go truly international in 2012, predicts Ganesha for Akshay Kumar 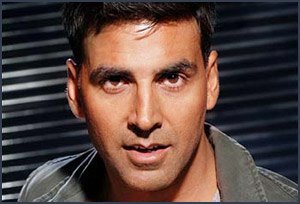 One of the highest paid actors in the film industry, this Tees Maar Khan belongs to the league of extraordinary gentlemen of bollywood! He is one of the few actors who have a flair for acting be it comedy, action, or romantic films. Yes! He is none other than our very desi yet international khiladi, Akshay Kumar. From acting to hosting television shows to producing films, he has done it all! In a career spanning over two decades, Akki has gained a firm footing in the industry. Well-known for his dangerous stunts in his films and in the show Fear Factor – ‘Khatron Ke Khiladi‘, he is fondly known as the ‘Jackie Chan of India’!

Akshay is now looking forward to his home production ‘Speedy Singhs’. Ganesha, with the help of Vedic astrology, predicts the year ahead for the 45-year ‘young’ Akshay Kumar who celebrated his birthday on 9th  September. 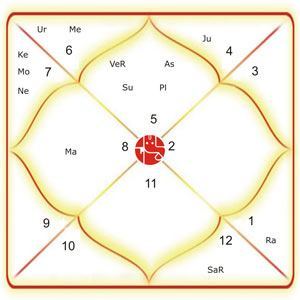