Oops! Will she do it again? Ganesha finds out if third marriage is on the cards for Britney 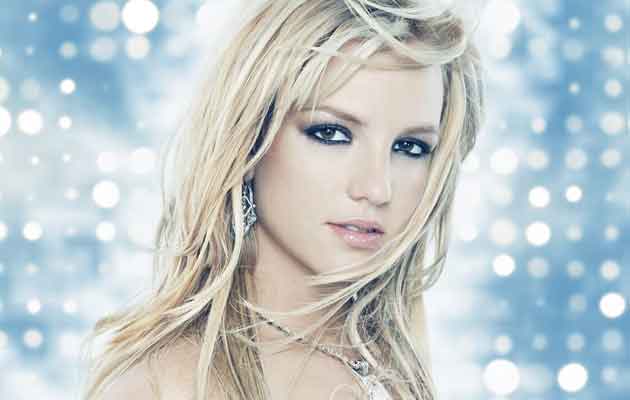 When American pop star Britney Spears was recently spotted by the paparazzi in Hawaii with her beau Jason Trawick, people smelled something fishy. ‘Is Britney exchanging wedding vows for the third time?’, screamed the newspaper headlines. Britney, who shot to fame with her two international pop numbers ‘Baby, one more time’ and ‘Oops, I did it again’, has been under the constant glare of media and has hit the headlines for reasons good and bad?????? be it her success in an early age or her first marriage to childhood friend Jason Alexander, which lasted merely for 55 hours, a passionate smooch with Madonna, while performing for MTV Video Music Awards or posing nude while pregnant during her second marriage. After going through a toil and turmoil, she found Trawick’s shoulder to cry on. He caressed and calmed Britney during her difficult days. And so, here they are, finally planning to be a couple!

Can a marriage between two best friends work out? Will Britney and Jason make a ‘happy couple’? Ganesha, finds out with the help of Vedic Astrology. 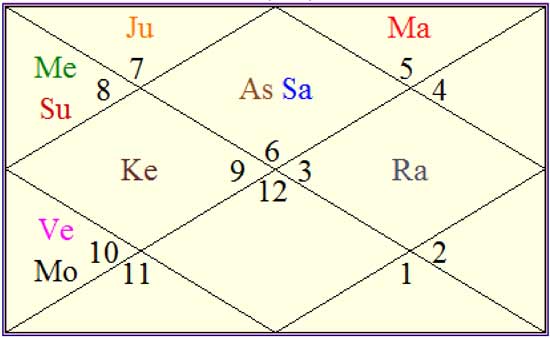