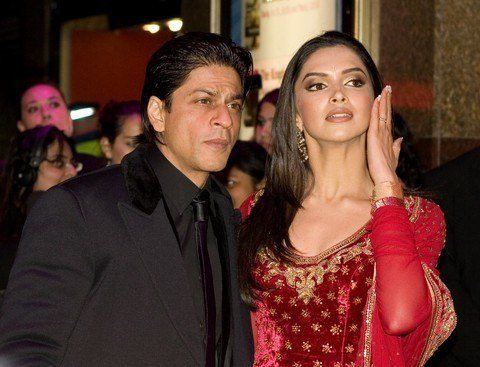 Movie was released on 9th Nov and the day is favourable for Farah Khan (Director of Movie) as she is born on 9th .

Sagittarius Ascendant is rising. Lord of the Ascendant i.e. Jupiter is placed in 12th house of overseas and is occupying its own sign in Navmasha chart. Moon is placed in 11th house of gain, which has given plenty of fame in India as well as in overseas. Mars is aspecting to Ascendant, which has give great fight to recently released movies. Lord of the 11th house of gain i.e. Venus (significator of film, music and advisement) and lord of the 10th house (house of progress and fame) i.e. Mercury (significator of distribution and editing) are exchanging their houses, which has given remarkable success to movie and audience has enjoyed music video of SRK and The song Deewangi… has the crowds cheering for the 31 stars sharing the screen space together, is also being liked by the audience. ‘Om Shanti Om’ has got gross collections of USD 13.5 million in India and USD 2 million in North America in first week and got in Top 10 list of UK due to these planetary positions.

Ganesha feels that Saturn is placed in 9th house of luck and is aspected by transting Jupiter, which indicates that Om Shanti Om would have bright future and would get good collection as period progress, feels Ganesha.