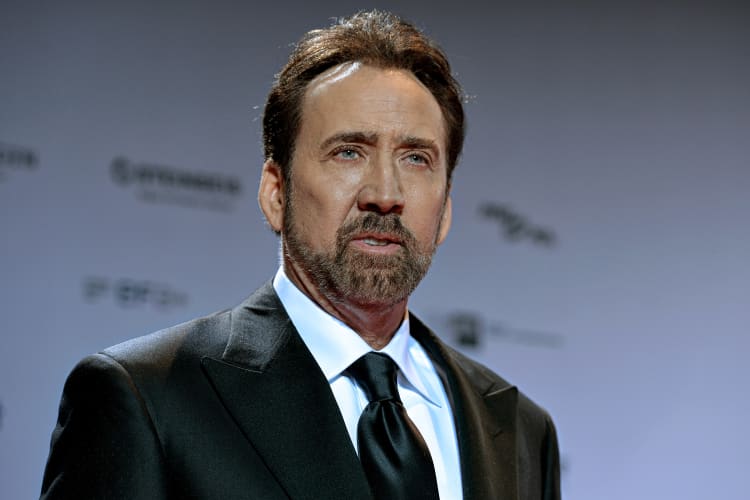 Introduction: Born on 7th January 1964, Nicolas Cage entered the 45th Solar Return today. This actor sky rocketed to fame right from his very first appearance in the film ‘Brubaker’ with Robert Redford back in 80’s. Since then, he has played an array of characters in his life which includes the role of an actor, producer and director and is still going strong. In the light of this, Ganesha predicts his year ahead, based on Vedic Solar Return Method – Varshphala as per Tajaka System of Astrology.

Many Happy Returns of the day to Nicolas Cage and may Lord Ganesha bless him great success during the year.